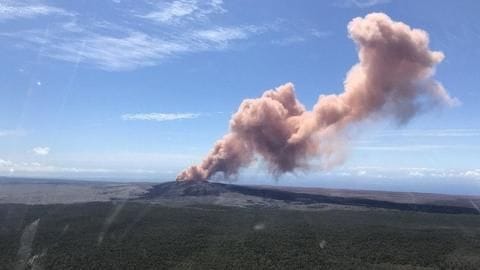 The Kilauea volcano in Hawaii erupted yesterday, triggering release of lava in a residential area and evacuation orders in the neighborhood.

Though officials didn't give details of how many homes were affected, evacuation was ordered in Mohala Street, Luana Street, Pohohiki Road, Lanipuna Gardens and Leilani Estates near Pahoa town, which saw steam and lava merging from cracks.

Community shelters have been opened.

Intense visuals from the site

Absolutely stunning drone video of the eruption of Hawaii's #kilauea volcano. Mandatory evacuations for the Leilani Estates subdivision have been ordered. 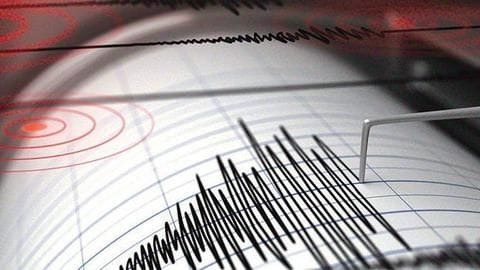 Yesterday's eruption comes after hundreds of earthquakes on the eastern side of the Big Island these last few days.

Schools had been shut down and roads had developed cracks.

The Puu Oo crater floor had started to collapse Monday, triggering the tremors and the lava into new underground chambers.

Authorities had been issuing warnings all week, urging residents to remain prepared for evacuation. The evacuation has affected 1,700 people in Leilani Estates. Many rushed with their animals to community shelters; the gymnasium of the Pahoa District Park was one.

The Hawaii Volcanoes National Park, where Kilauea is located, has closed off 15,700 acres, but most of the park remains open.

A brief history of Kilauea's activity 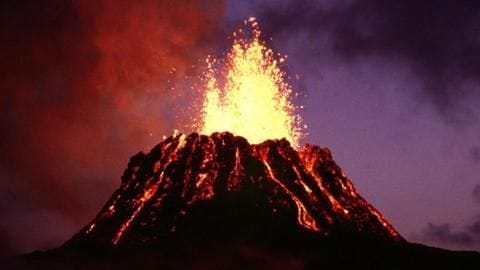 Kilauea is one of the world's most active volcanoes. Much of its activity has been non-explosive, but in 1924, an eruption shot 10-ton rocks into the sky. One person was killed.

Since then, the lava flow has buried dozens of kilometers of land and damaged many homes.

Five stunning volcanoes around the world you should visit

US: Hawaii may increase legal smoking age to 100