Pakistan Army realizes military-ties with India is way to peace The Pakistani military leadership led by Army Chief General Qamar Javed Bajwa is reaching out to India because it has realized that the way to peace and prosperity is through military cooperation with New Delhi, a Pakistani analyst said in a British think-tank commentary.

The powerful army has ruled Pakistan for much of its life since it gained independence 70 years ago. 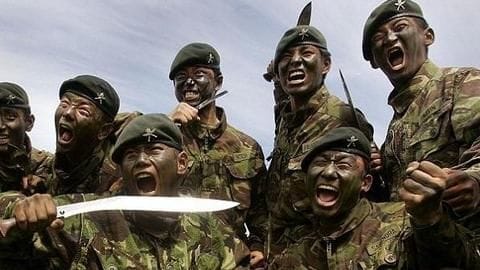 In a sign that the strained ties between the two neighbors are warming up, General Bajwa followed the invitation two weeks later by saying that the Pakistan military wanted peace and dialogue with India, Alam said in his report released last week.

The two countries will also take part in joint military drills in Russia in September, with Chinese participation.

Initiatives come against the backdrop of fire exchanges

"These initiatives come against a background of almost weekly exchanges of fire along the Line of Control. However, they mark a change in attitudes that started when Bajwa became COAS in November 2016," the report said. 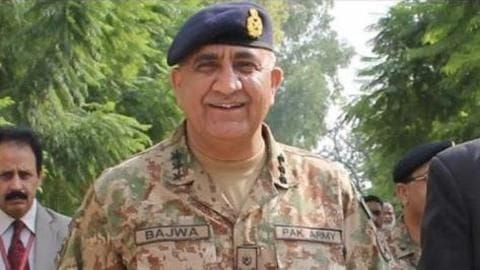 During a visit to the UK last year, General Bajwa addressed a gathering at RUSI and announced, "Pakistan army is now no more insecure and feels confident of its future and that he welcomes Indian participation in Pakistan's flagship infrastructure project, the China-Pakistan Economic Corridor (CPEC)."

The report notes that both India and Pakistan tried to forge relationships before as well. 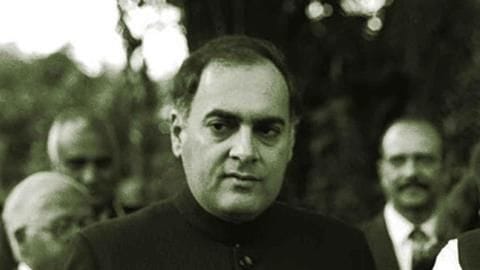 "Approaches by Pakistani Generals have been welcomed by some in India because they are seen to be able to deliver on peace," the report said. 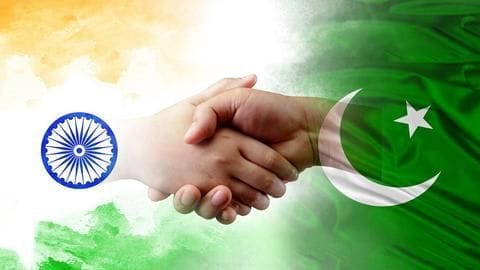 According to the report, the military operations in FATA have brought security and stability on the western border, encouraging the Pakistan Army to approach India with the understanding that it will help Pakistan's upward economic trajectory and allow regional trade flourish.

"However, India has so far rejected Pakistan's offer of a transit trade dialogue on Afghan Indian commerce," the report added.