PM Modi arrives in Russia for informal summit with Putin 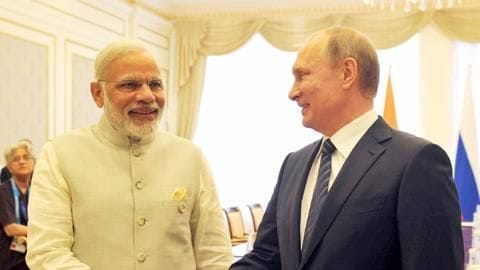 Today, Prime Minister Narendra Modi arrived in the Russian coastal city of Sochi for an informal meeting with Russian President Vladimir Putin where the two leaders are expected to discuss developmental issues and bilateral concerns.

The leaders are slated to meet for four to six hours for the "agendaless" talks.

This is the Modi's first informal summit with Putin.

But, there has to be an agenda 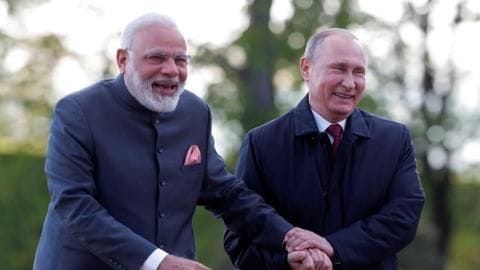 The aim of the informal summit is to enhance the friendship and trust between Russia and India and create convergence on key global and regional issues.

Things likely to be discussed include the economic impact of the US pulling out of the Iran nuclear deal, the situation in Syria and Afghanistan, the threat of terrorism, and the upcoming BRICS and SCO summits.

Impact of US sanctions on Indo-Russian defence cooperation 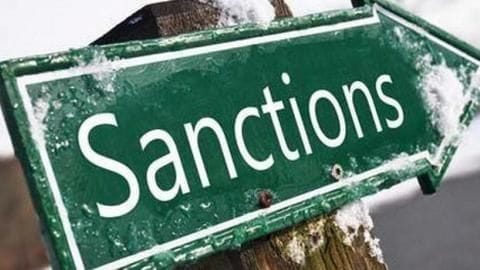 Sources have also said that the possible impact of US sanctions on Russia on the Indo-Russian defense cooperation might also be discussed.

Earlier this year, the US had imposed sanctions on Russia under the Countering America's Adversaries through Sanctions Act (CAATSA) for its military intervention in Ukraine and for the alleged meddling in the 2016 US Presidential Elections.

Where US withdrawal from Iran deal puts India 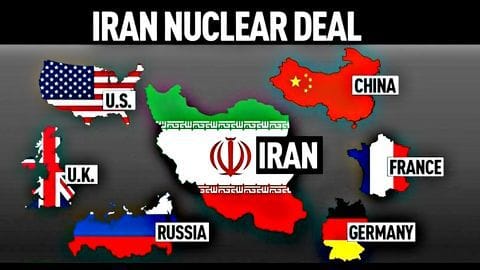 There's also concern that the US sanctions on Iran and its withdrawal from the Iran nuclear deal may adversely impact India's oil import from Iran.

Additionally, there are also fears that the India-backed Chabahar port complex in Iran, which is being developed as part of a new transportation corridor for land-locked Afghanistan, could see setbacks.

India is developing the port with a $500mn commitment.

The possibility of extending the India-Russia-Bangladesh civil nuclear deal Also likely to be discussed is the possibility of extending the Indo-Russia civil nuclear cooperation to third countries.

On 1st March this year, in a landmark development, India, Russia, and Bangladesh signed a tripartite civil nuclear cooperation pact which will see India's Nuclear Power Cooperation of India Limited (NPCIL) play a key role in building a nuclear powerplant on Bangladeshi soil.

Modi is likely to hold many such summits 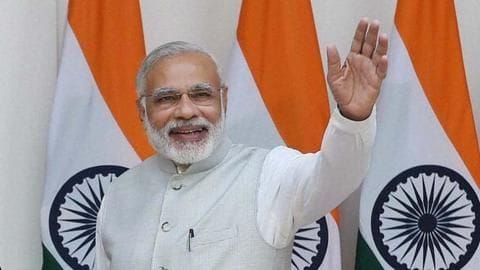 This is Modi's second informal summit since he met Chinese President Xi Jinping in a similar fashion last month.

Sources said that many more such informal summits between Modi and other world leaders is on the cards in the coming months with India trying to play an increasing role in global power dynamics.

Putin in slated to be in India later this year.

Russia could be banned form Tokyo Olympics 2020: Here's why