India hits back at US, hikes customs-duty for 29 items 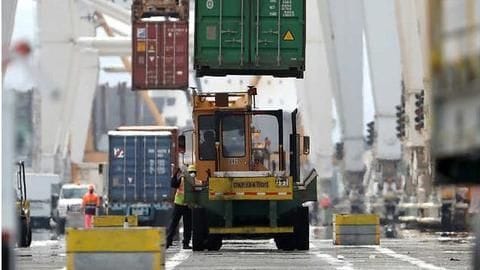 India has increased customs duty on 29 products, including pulses and iron and steel products, imported from the US as a retaliatory action against the tariff hike by Washington.

The duty hike would come into effect immediately for 28 products, while for artemia, a kind of shrimp, the rate hike would be effective from August 4, the finance ministry said in a notification. 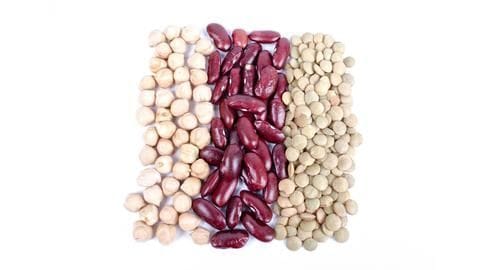 As per the notification, the import-duty on chickpeas, Bengal gram (chana) and masur dal has been increased to 70% from 30%, while that on lentils has been hiked to 40% from 30%. 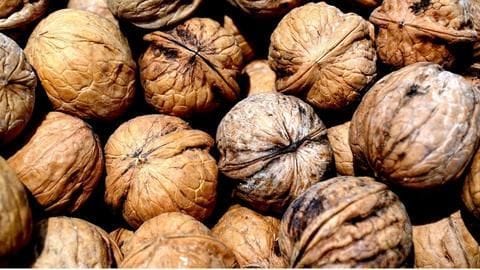 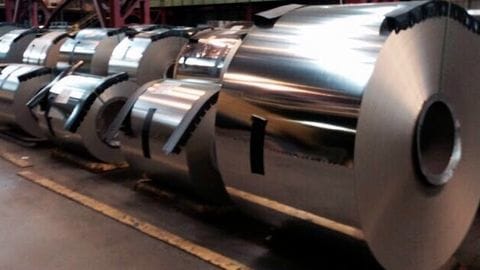 Import duty on diagnostic reagents has been doubled to 20%, while binders for foundry molds has been hiked to 17.5%.

Duty on artemia has been raised to 30% with effect from August 4. 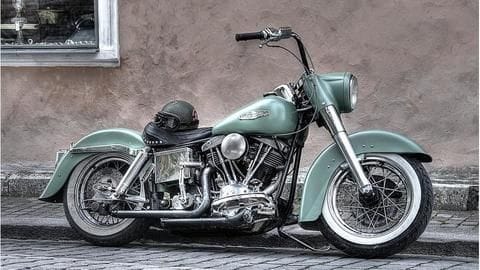 Last week, India had submitted to the World Trade Organization (WTO) a list of 30 items on which it proposed to raise customs duty by up to 50%.

For automobiles and earth moving equipment, SIM socket, other mechanical items (metal) for use in manufacture of cellular mobile phones, the duty has been hiked to 25% from 15% earlier.

As per the WTO list, it had proposed to hike customs duty on specified motorcycles, which primarily include Harley Davidson and Triumph, to 50%. However, this hike was not mentioned in the finance ministry notification.

The hike by India will have equal tariff-implications for US 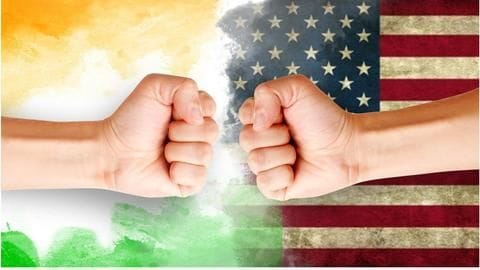 On March 9, US President Donald Trump imposed heavy-tariffs on imported steel and aluminum items, which had tariff implication of $241 million on India.

India has said the duty imposed by the US has affected steel exports by $198.6 million and aluminum shipments.

The duty hike by India would have an equivalent tariff implications for the US.

With the United States adopting protectionist policies and hiking import duties, a trade war like situation has emerged. The European Union has decided to levy higher import duties on a variety of US products and a similar action is being contemplated by China.

Trains to get costlier as Railways hike fares starting today

#GamingBytes: Things 'CoD Mobile' has in common with 'CoD PC'