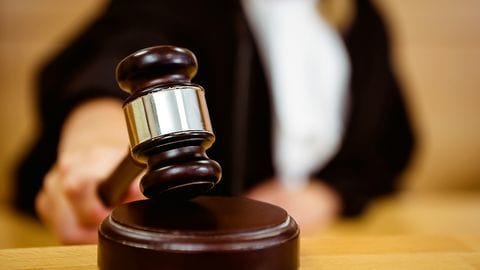 An American firm will pay $100,000 to settle a discrimination lawsuit filed on behalf of an Indian-origin employee who was fired for seeking a transfer to care for his differently-abled son.

Ashok Pai had worked at federal contractor Camber Corporation, which fired him for the aforementioned reason and replaced him with someone more than 20 years younger.

Pai's son suffered injuries in car accident as a child 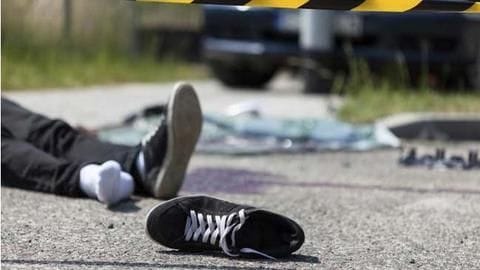 The US Equal Employment Opportunity Commission (EEOC) charged that Camber violated federal law by denying Pai a transfer based on his son's medical condition.

Camber agreed to pay $100,000 and provide other relief to settle a disability and age-discrimination lawsuit.

Pai's son sustained catastrophic injuries in a car accident as a child and, as a result, has been disabled for more than 25 years.

Company replaced Pai with a much younger worker 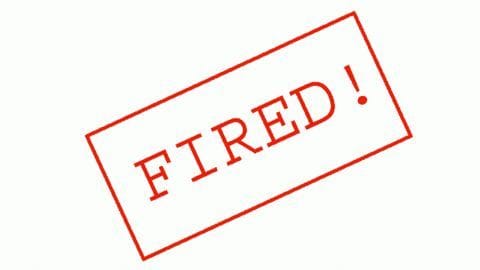 Pai sought a transfer to work nearer to where his son lived and requested leave to assist with his care.

However, immediately after Camber management learned that Pai was seeking a transfer, it classified him as "resigned," began processing termination paperwork and ultimately fired him, the EEOC said.

Camber then replaced Pai, who was then in his mid-60s, with a much younger worker. 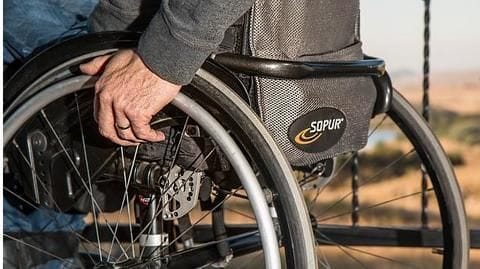 The discrimination took place in Camber's Virginia office where Pai worked at an office within the US Department of Justice.

The EEOC said such behavior violates provisions of the Americans with Disabilities Act (ADA) and the Age Discrimination in Employment Act (ADEA).

The EEOC had filed its suit against Camber in the US District Court after first attempting to reach a pre-litigation settlement. 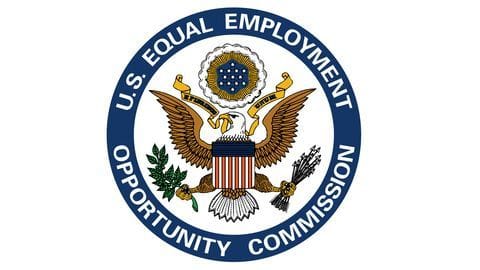 "The ADA not only prohibits employers from discriminating against people with disabilities, it also bans discrimination against employees and applicants based on their association with a person with a disability, for good reasons," said Washington Field Office Acting Director Mindy Weinstein.

Weinstein said the company had made a bad situation worse by punishing Pai for doing the right thing.