Macau to displace Qatar as world's richest place by 2020 Qatar, currently the world's richest place, is soon set to be overtaken by Macau - the world's newest gambling hotspot. 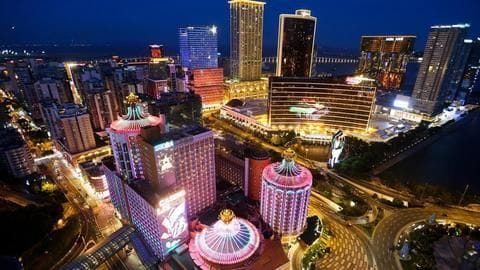 It is now the only place in China where casinos are legal. Naturally, it attracts the biggest high-rollers from the mainland.

Meanwhile, Qatar's economy has slowed down, hit mainly by falling oil prices. Complicating matters further, a Saudi Arabia-led bloc severed diplomatic and transport links with the country last year. The situation was so bad that economists predicted a 2.5% growth in Qatar's economy this year- the lowest since 1995.

The other places slated to be in the top-10 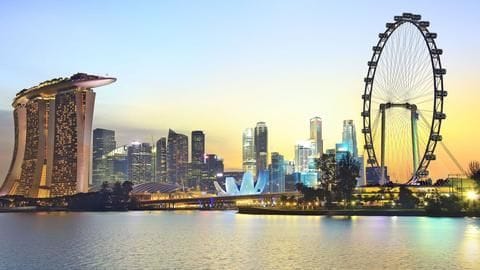 Apart from Qatar and Macau, IMF predicted high growth for some other places including Singapore, whose per capita GDP is expected to top six digits by next year.

Luxembourg, Ireland, and Norway in Europe made up the list of 10 to-be-wealthiest places by 2020. The US was ranked 12th.

Where does India stand?

There is no such recent ranking about India but according to IMF, the Economic Growth of India is expected to be about 7.3% for the fiscal year 2018-19.