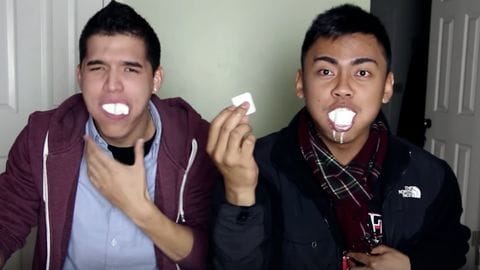 Earlier, being a teen meant having new ideas, seeing things through a new lens, and having the zeal to dent the universe. But that has now changed completely.

Teens, these days, live for attention and would go to any extremes to get some spotlight. And, internet brings 'fame' to the crazies.

Eat it or wear it

What a waste of perfectly good food The eat it or wear it challenge goes like this: A person has a choice to either eat a food item or wear it on them.

This sounds harmless enough, if not a little messy.

However, this YouTube challenge went a little far when some people chose weird and disgusting things to eat or wear.

Additionally, food going into the eyes is never good!

Please learn to use the condoms properly 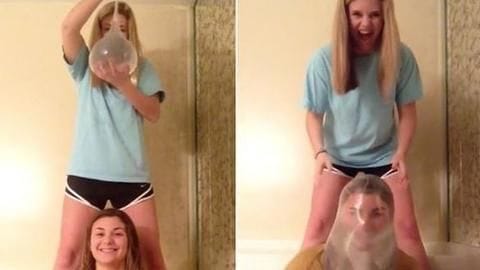 As if the snorting condom challenge wasn't bad enough, there's a new one doing the rounds.

Apparently, people drop a condom full of water on each others' heads. While it might seem as harmless as water balloons, but condoms can break on impact. And, it can hurt real bad.

Furthermore, latex balloons filled with water might get slippery and be difficult to remove.

Keep the cinnamon on your kitchen shelves please 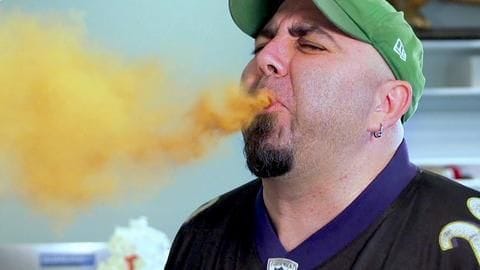 Cinnamon is good for health and is one of the most commonly used spices in India.

However, know what is not good? Consuming a spoonful of ground cinnamon without drinking anything.

Not only does it taste bad, but also causes coughing, gagging and increases risks of a collapsed lung.

Instead, we suggest ground some cinnamon and put it in your tea.

The tides they're a-changing? Just when one thought, teens couldn't give new definition to stupidity, they came up with the tide-pod challenge.

Kids dared each other to eat detergent, and record it. Few took it to the next level by cooking it in frying pans before consuming it.

Eating detergents can change blood pressure and even result in losing consciousness and give seizures. 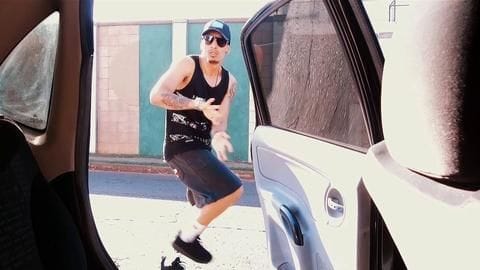 Kiki is the latest and craziest challenge on the block. Inspired by Drake's song 'In My Feelings', this challenge requires people to step out of a moving vehicle and dance to the song.

Not only is stepping out of a moving vehicle risky, it violates traffic rules. It also causes inconvenience to other vehicles with sane drivers.

And not to sound insensitive, but Kiki doesn't care!

Is that Indian Army #BottleCapChallenge video fake or real?