Trump wants to stop subsidies to growing-economies like India, China 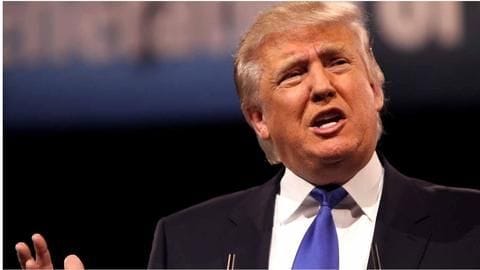 US President Donald Trump yesterday said he wants to stop the subsidies that growing economies like India and China have been receiving as he wants the US, which he considers as a "developing nation", to grow faster than anybody.

Addressing an event in Fargo, North Dakota, he accused the World Trade Organization (WTO) of allowing China to become a great economic power.

Here's what Trump said about subsidies to growing economies 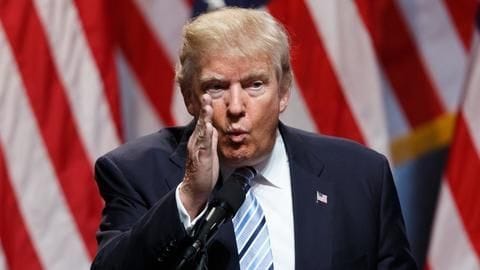 "We have some of these countries like India, China that are considered growing economies. Some countries that have not matured enough yet, so we are paying them subsidies. Whole thing is crazy," Trump said.

He said that the countries call themselves developing nations and under that category they get subsidies.

US is going to grow faster than anybody: Trump

Trump calls WTO the worst of all 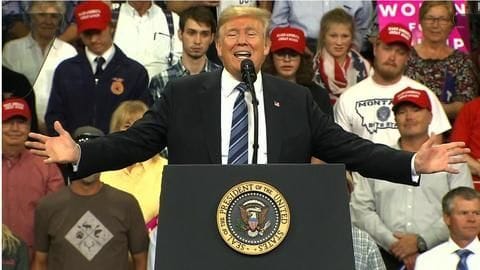 Trump said he thinks that the WTO was probably the worst of all.

"But a lot of people don't know what that is, that allowed China to become this great economic power," he said.

On the trade war between the US and China, he said, "I'm a big fan of (Chinese) President Xi Jinping, but I told him, 'We have to be fair.'"

Trump believes US should get paid for protecting countries 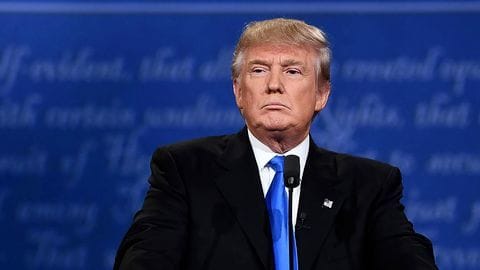 "We can't let China take $500bn a year out of the US and rebuild itself," Trump added.

The President also said that the US should get paid for securing the wealthy countries from the outside harm.

"I think it's fine, but they got to pay us for this. We're watching the whole world and they take it for granted," he said.

Most of US military cost goes to outside countries: Trump

"For years we've been protecting these countries. They're making a fortune. They've had very little military cost. We have the biggest military cost in the world. Most of it goes to protecting outside countries, some of whom don't even like us," Trump said.