Are you a beer lover? Do you enjoy a beer every now and then? With peanuts, nachos, or chicken wings?

Is watching your favorite match without a beer incomplete?

No, this is not a beer commercial but here's a fun fact: the first ever beer in the world was made in Israel, around 13,000 years ago.

And guess what? It didn't taste that great.

Researchers were not even looking for it 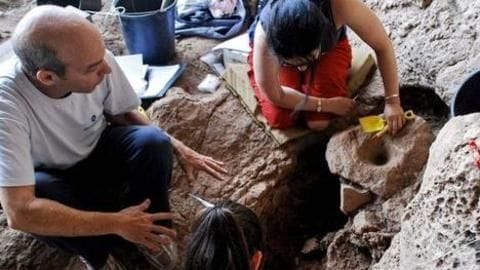 Interestingly, the researchers weren't even looking for it.

They were looking for clues into what plant foods the cave people used to eat when they discovered traces of wheat-and-barley-based alcohol.

The traces were found in stone mortars, up to 60cm deep, carved into the cave floor.

What came first? Bread or beer?

The cave was used as a burial site by Natufians, a group of semi-nomadic hunter-gatherers, responsible for making the world's oldest bread who may have been inspired by beer-brewing to grow cereal. Researchers are now skeptical about what came first - beer or bread?

You wouldn't want to drink the 'prehistoric' beer. Trust us! 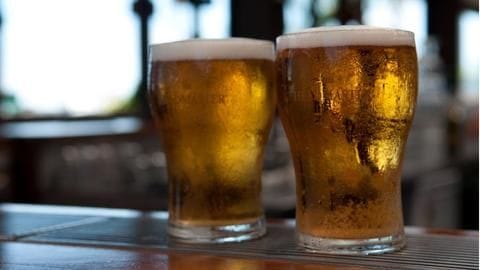 The discovery has, however, brought a sad revelation- the beverage didn't taste like the one we now have.

Turns out the prehistoric beer was weaker than the modern beer and tasted "gruel-like", similar to your morning cream-colored porridge. Ruined your taste?

Nevertheless, the exponential rise in the beer industry all these years ensured to let the "porridge-like beer" slip into oblivion.

Beer brand Coolberg raises $3.5 million in Series A round

Goa: Exchange cigarette butts for free beer at this shack