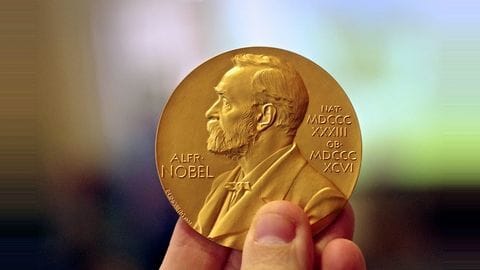 The 2018 Nobel Prize in Economic Sciences has collectively gone to American economists William Nordhaus and Paul Romer for taking macroeconomics to a global scale to tackle some of the world's biggest problems.

Details about Nordhaus and Romer's work 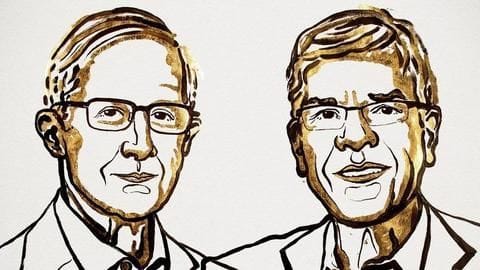 Using models to show the failure of policy-makers in measuring the true impact of global warming, Nordhaus has made pioneering strides in bringing the impact of climate change into long-run macroeconomic analysis.

Meanwhile, Romer was awarded for his Endogenous Growth Theory that shows that economic growth is generated by internal, rather than external factors. Romer's work has major implications on national economic policies.

The Nobel Committee tweets about the 2018 Economics prize