US Senator urges Trump to name China as 'currency manipulator' 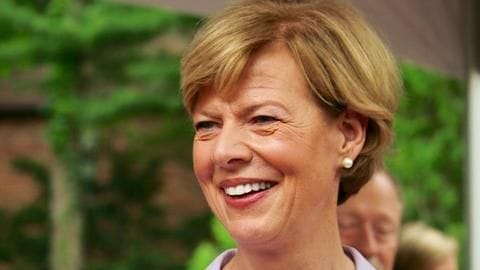 Expressing concerns over China's currency actions, a top American Senator has urged US President Donald Trump to name Beijing as a "currency manipulator".

Raising concerns about the depreciation of the Chinese yuan against the US dollar, Senator Tammy Baldwin in a letter to Trump said that ever since his administration's tariff actions began in the spring, the Chinese yuan has fallen 9%. 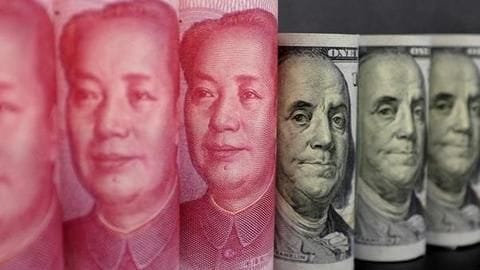 "In three previous reports, you (Trump) have failed to do so. I'm concerned that China's currency actions amount to manipulation, in violation of World Trade Organization (WTO) rules," Baldwin wrote.

"I ask that you use your upcoming report to make good on your promise to name China a currency manipulator and begin the statutorily-required process to encourage China to correct its undervaluation," Baldwin said.

Trade impact almost double the tariffs US levied on Chinese-imports 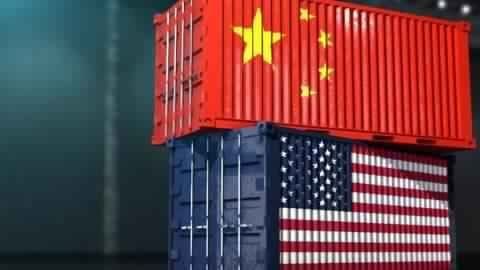 "This combined import tariff and export subsidy amount to a roughly $59 billion total trade impact...even before accounting for the retaliatory tariffs implemented by China to counteract US tariffs," Baldwin said.

She said the $59 billion total trade impact was almost double the approximately $32.5 billion of tariffs the US has levied against Chinese imports under Section 301 of the Trade Act of 1974.

US trade deficit with China has quadrupled since 2001 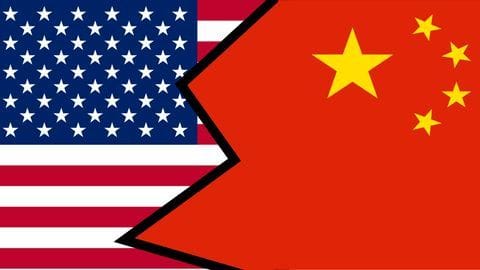 Observing that since China joined the WTO in 2001 the US trade deficit with China has more than quadrupled, Baldwin said that between 2001 and 2008, Chinese competition cost the US 2.4mn manufacturing jobs.

This year, the United States Trade Representative found that Chinese companies, often sponsored by the Chinese Government, steal up to $600 billion annually in valuable intellectual property from US companies. 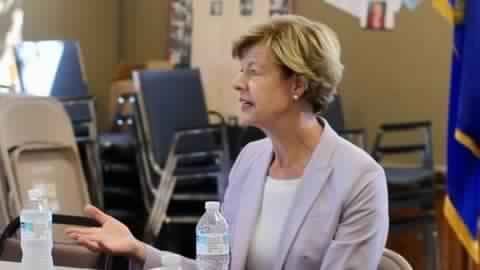 "Naming China a currency manipulator would set off bilateral talks required under the Trade Facilitation and Trade Enforcement Act of 2015, intended to encourage China to adopt policies to correct undervaluation," Baldwin said.

"If the talks fail, the Trade Facilitation and Trade Enforcement Act of 2015 provides additional authorities for the President to take remedial action," the Senator said.

US and China locked in trade spat since April 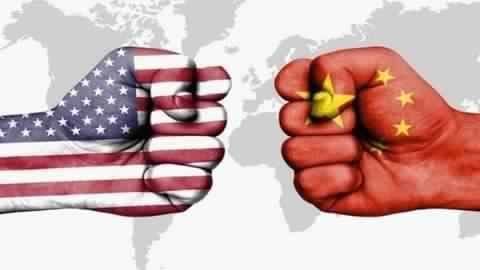 The US and China are locked in a trade spat which began in April with Trump imposing tariffs on steel and aluminum imports into the US.

China retaliated by imposing additional tariffs worth about $3 billion on 128 US products.

Trump, while demanding China to reduce the $375 billion by $100 billion retaliated with $50 billion tariffs on Chinese products.