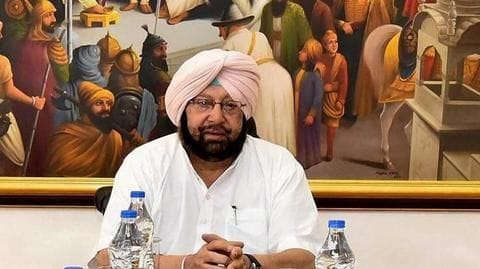 Punjab CM Amarinder Singh has arrived in Israel on a five-day visit to strengthen cooperation between the two in sectors such as agriculture, horticulture, and dairy.

He will be visiting several facilities and institutions working in agriculture, horticulture, dairy, and wastewater management to tap opportunities that can address Punjab's requirements.

Singh had postponed his trip due to Amritsar train accident

Singh will be meeting Israel's President Reuven Rivlin, Agriculture Minister Uri Ariel, and Minister of Energy and Water Resources Yuval Steinitz. He had postponed his trip due to the Amritsar train accident in which a train mowed over 61 people during 'Ravana Dahan'.

MoUs in agriculture, water conservation to be signed by universities 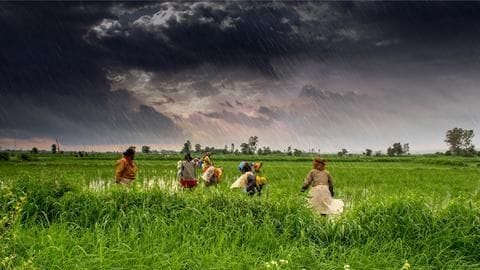 The Punjab Agriculture University will be signing MoUs with the Tel Aviv University and the Galilee Institute for cooperation in agriculture.

Another MoU will be signed in water conservation.

Singh emphasized that Punjab farmers should diversify their crop pattern and get out of the paddy-wheat cycle, replicating latest practices of drip irrigation and hydroponics in view of the depleting water table in the state. 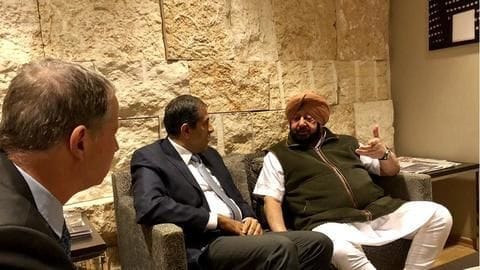 During a meeting with an Israeli delegation ahead of his visit, Singh evinced interest in adopting Israeli know-how to boost the dairy sector.

He expressed interest in visiting Israeli nurseries for knowledge of the technological advancements in the hybrid production of plants.

Punjab is also seeking Israeli assistance in improving the quality of citrus fruits as the state is a leading producer of Kinnow.

Ahead of his visit, the Punjab Chief Minister had said his government was keen to tap technological advancements on offer by Israel. On October 16, a seminar, "Investment Opportunities in Punjab" has been organized to attract investments in the state from Israel. 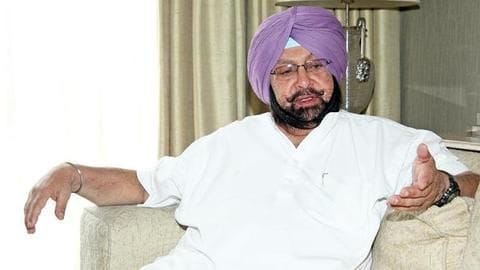 The Singh-led delegation will also be given a presentation on Israeli expertise in the homeland security sector and will visit the academy of a leading Israeli security company during the trip.

Security officials from the state are said to have also made trips earlier to Israel to tap state-of-the-art technology and gain expertise in intelligence and homeland security to boost Punjab's security apparatus.

Singh to visit cemetery of Indian soldiers in Haifa war 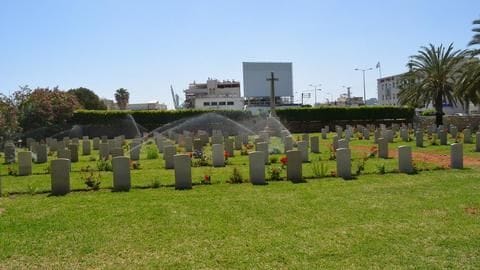 Singh will be also visiting the cemetery of Indian soldiers who laid their lives during the War of Liberation of Haifa in 1918.

Haifa celebrated the centenary year of its liberation by Indian cavalry units in September paying warm tributes to the courage shown by them in what is considered by most of the War Historians as the "last great cavalry campaign in history".