'Have sex, save lives': All about Durex's anti-HIV condom campaign 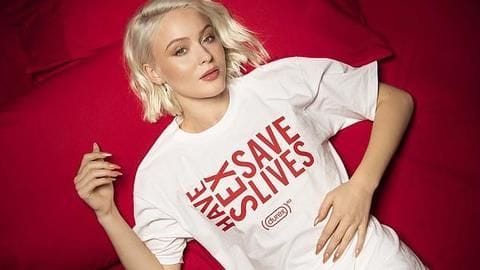 Armed with provocative slogans like "give a f**k" and "have sex and save lives", Swedish singer Zara Larsson is heading a condom campaign in a bid to help fight the incidence of HIV in South Africa.

The campaign, which aims to raise money for HIV projects in South Africa, is backed by condom-maker Durex and the Bill and Melinda Gates Foundation.

Larsson speaks about the provocative campaign

"This campaign is raising awareness around a hugely important issue in a provocative and fresh way. It is empowering that we can all help to protect ourselves by having safe sex, and...join the fight to end Aids through helping girls in South Africa," said Larsson.

The campaign aims to promote use of condoms through education 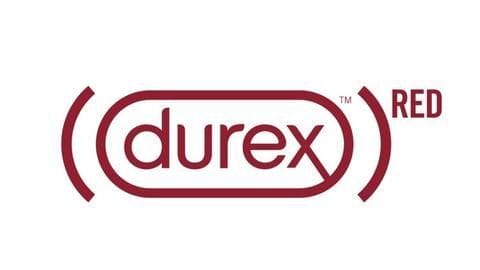 According to UN data, while over 50% of women used contraception in South Africa in 2016, just 8.8% of South Africans reported using condoms.

While condoms are an effective method to stop the spread of sexually transmitted diseases like HIV, use of condoms in South Africa is low owing to low levels of education.

The 'Keeping Girls in School' program aims to change that.

Durex speaks about the campaign

"Typically those who are not able to progress to a higher level of education are less likely to use contraception or condoms...This campaign will help us raise awareness of safe sex among this group...while also raising money for HIV," said Ben Wilson, the global category director at Durex. 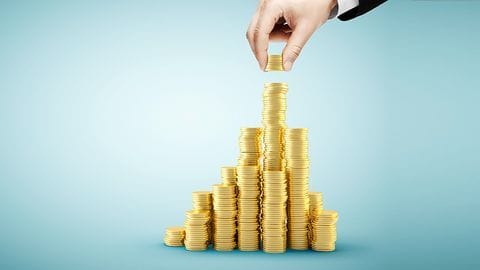 For raising money, proceeds from the sale of a special Durex condom, made in collaboration with AIDS organization (RED), will go towards the 'Keeping Girls in School' program.

The condoms will be sold in at least 20 countries over three years.

Durex has pledged to donate $5mn to the program, and the Bill and Melinda Gates Foundation has pledged an additional $5mn.

The HIV/AIDS menace killed one million in 2016

According to estimates, around 36.7 million people around the world were living with HIV in 2016, and, among them, over seven million were from South Africa. In the same year, around one million people died of AIDS-related diseases.