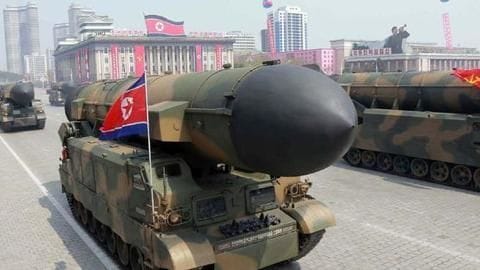 A day after it was reported that North Korea was readying its nuclear sites for foreign inspection, Pyongyang has threatened to resume testing and development of nuclear weapons if the US does not lift economic sanctions against it.

While North Korea stopped short of threatening to pull out of ongoing nuclear negotiations with the US, it accused Washington of not upholding commitments.

"The US thinks that its oft-repeated 'sanctions and pressure' leads to 'denuclearization.' We cannot help laughing at such a foolish idea. The improvement of relations and sanctions is incompatible," said the North Korean Foreign Ministry in a statement. 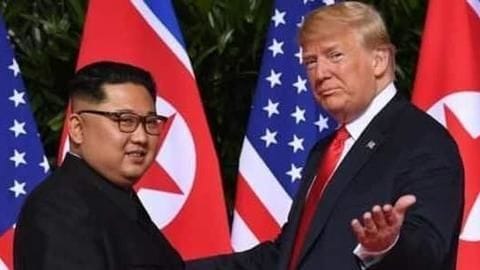 After provocative nuclear and missile tests last year, North Korea and the US had agreed on a path towards Pyongyang's denuclearization when US President Donald Trump met North Korean Supreme Leader Kim Jong-un at their first-ever summit in Singapore in June this year.

Since the summits, Pyongyang has been playing hardball 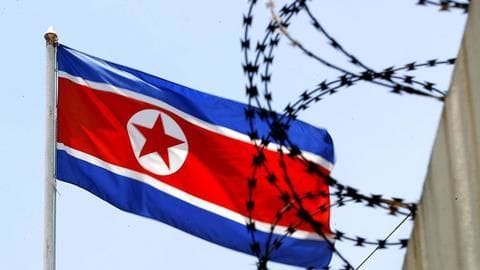 However, after the summits, North Korea started playing hardball pertaining to denuclearization.

Pyongyang has repeatedly insisted that economic sanctions on it need to be lifted if there is to be any progress in talks about denuclearization.

The latest threat to revive its nuclear program marks yet another iteration of its demands that sanctions be lifted.