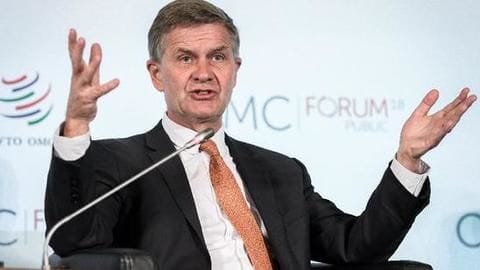 A UN audit found that Solheim had spent nearly $500,000 on travel and claimed unjustified expenses at a time when UN is struggling with shrinking budgets.

The former Norway Environment Minister had been at the helm of the Nairobi-based UN Environment Program (UNEP) since Jun'16.

Solheim accused of showing little regard for the environment

Solheim's globe-trotting raised accusations that he showed little efforts to reduce carbon emissions generated by air travel. He said that he had received the final report of the audit of his travel expenses on Saturday and that "after deep reflection" had decided to step down.

Today will be Solheim's last day in office 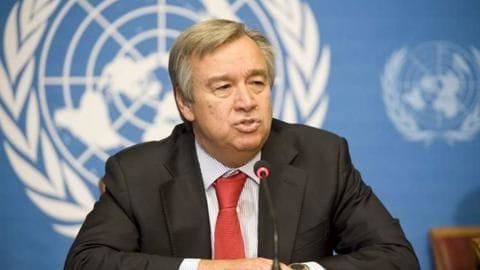 "As I have maintained throughout this process - I have been and remain - committed to doing what I believe to be in the best interest of UN Environment and the mission we are here to achieve," Solheim said.

Today will be Solheim's last day in the job.

I am sad to be leaving @UNEnvironment as we have achieved so much together. I will continue to champion the cause of the environment! https://t.co/8VF7A9V2b1 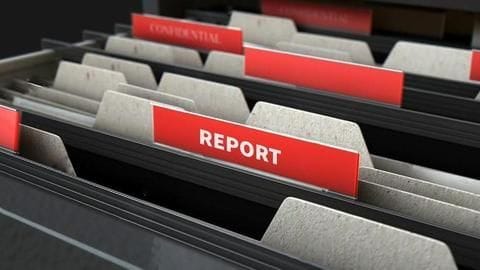 Spokesman Dujarric said Solheim had been "a leading voice in drawing the world's attention to critical environmental challenges"; he, however, did not specify that the audit findings had led to his resignation.

"The Secretary-General is pleased to see that UNEP is committed to implementing the recommendations that are found in the Office of Internal Oversight Services (OIOS) report on the travel office," he said. 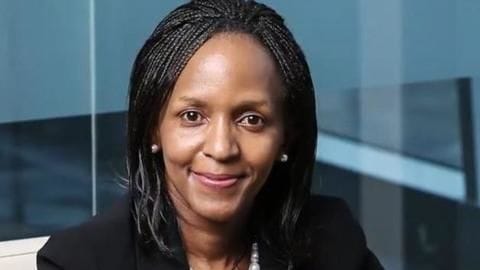 The United Nations Office of Internal Oversight Services had questioned the need for such extensive travel by Solheim.

Solheim's resignation comes ahead of crucial talks opening in Poland on December 2 on implementing the Paris climate deal, in effect since November 4, 2016.

India to get first Chief of Defense Staff: Details here