Russia quashes US claims of the former breaching arms treaty 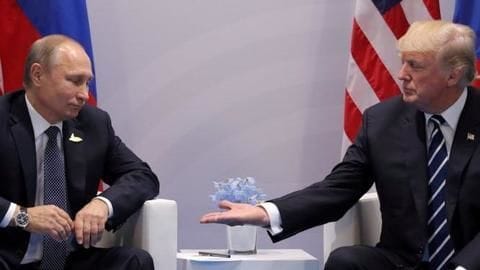 Russia dismissed the United States's claims that the former is violating a major Cold War treaty limiting mid-range nuclear arms, from which the US is planning to withdraw.

Her statement comes after US Secretary of State, Mike Pompeo, declared Russia in "material breach" of the Intermediate-Range Nuclear Forces (INF) Treaty.

US unhappy with Russia's deployment of Novator missiles

The Trump administration has complained of Russia's deployment of Novator 9M729 missiles, which the US says fall under the treaty's ban on missiles that can travel distances of between 310 and 3,400 miles (500 and 5,500 km).

Pompeo said US would withdraw if Russia doesn't dismantle missiles 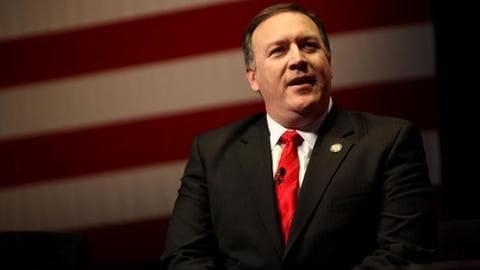 Pompeo, during a meeting with fellow North Atlantic Treaty Organization (NATO) foreign ministers on Tuesday, said the US would withdraw from the deal within 60 days if Russia doesn't dismantle the missiles.

He said there was no reason why the US "should continue to cede this crucial military advantage" to rival powers.

NATO said it was now "up to Russia" to save the treaty.

Zakharova says there's no proof to support the US's statement

Meanwhile, Zakharova said there was no proof to support the US's position and described the treaty as a "cornerstone of global stability and international security". Kremlin spokesman Dmitry Peskov said facts had been distorted to camouflage the US's true goal of withdrawing from the treaty.

What is the INF Treaty? 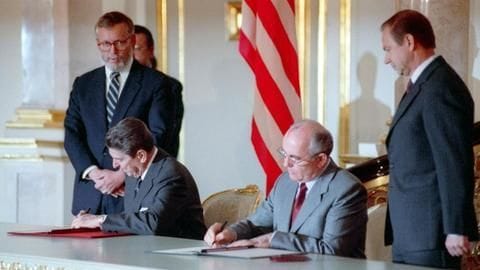 But it was a bilateral treaty between the US and the then Soviet Union, so it puts no restrictions on other major military actors like China.

Trump wants to talk to Xi, Putin over the issue 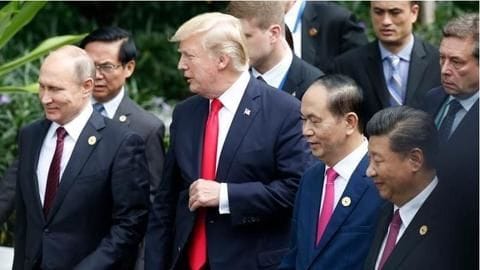 In October, President Donald Trump sparked global concern by declaring the United States would pull out of the treaty and build up the US's nuclear stockpile "until people come to their senses".

But on Monday, the US leader said he wants talks with his Chinese and Russian counterparts Xi Jinping and Vladimir Putin "to head off a major and uncontrollable Arms Race".

US-Russia ties are under deep strain over accusations that Russia meddled in the 2016 US presidential election. The two states are also at odds over Russian support for Bashar al-Assad's regime in Syria's civil war, and the conflict in Ukraine.

Russia could be banned form Tokyo Olympics 2020: Here's why

US leaving missile-treaty to 'get out of its obligations': Russia