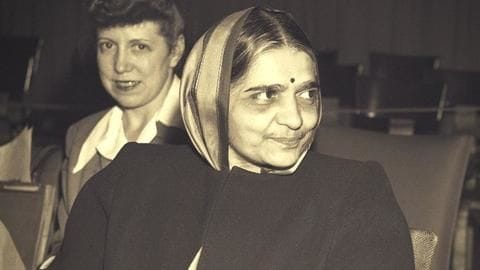 Guterres was addressing the opening of a special exhibit on the 70th anniversary of the Universal Declaration of Human Rights (UDHR) at the UN, New York yesterday.

Guterres hailed contribution of other inspirational women for the Declaration 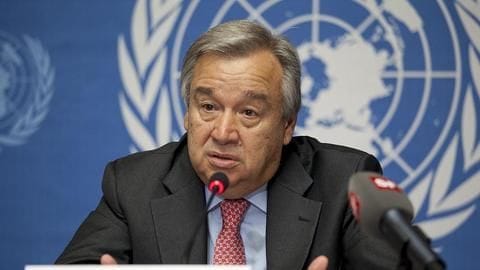 "Hansa Mehta of India, for example, without whom we'd likely be speaking of the Universal Declaration of the Rights of Man rather than of Human Rights," Guterres said.

Mehta's contribution, along with that of other inspirational women, although not part of the official drafting committee of the document, is highlighted in the exhibit.

Mehta served as Indian envoy to UNCHR from 1947-48 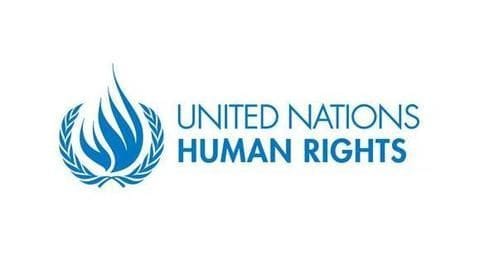 Mehta was a reformer, educator and a prolific writer. She served as the Indian delegate to the UN Commission on Human Rights (UNCHR) from 1947-48.

Mehta was also part of drafting Constitution of independent India

Mehta was also a member of the Constituent Assembly that drafted the Constitution of independent India. The Indian Constitution draws upon several aspects from both the UN Charter and the UDHR. The UDHR is a milestone document in the history of human rights.

Trivia: UDHR has been translated into over 500 languages 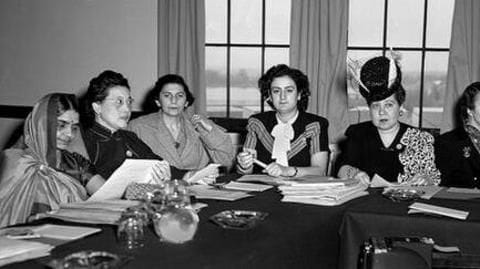 Drafted by representatives with different legal and cultural backgrounds from all regions of the world, the Declaration was proclaimed by the UN General Assembly in Paris on December 10, 1948, as a common standard of achievements for all peoples and nations.

It sets out, for the first time, fundamental human rights to be universally protected and it has been translated into over 500 languages. 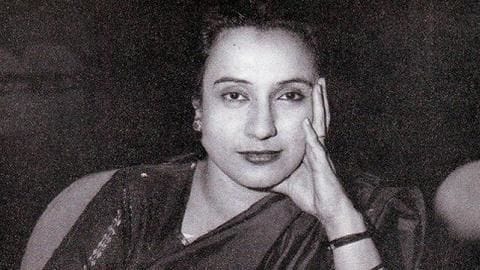 He appreciated the efforts of Minerva Bernardino of the Dominican Republic, who successfully argued for the inclusion of "the equality of men and women" in the preamble of the Universal Declaration. 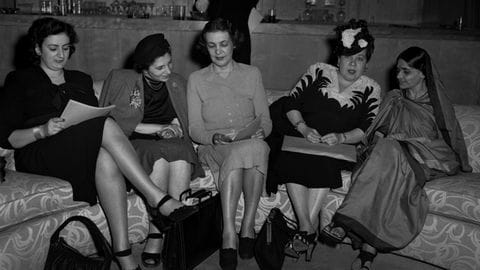 Guterres noted that Bernardino, together with other Latin American women delegates, Bertha Lutz of Brazil and Isabel de Vidal of Uruguay, also played a crucial role a few years earlier in the drafting of the United Nations Charter.

The Charter became the first international agreement to recognize the equal rights of men and women, paving the way for the Universal Declaration.

They are an inspiration to us all, says Guterres

"At this pivotal moment in our struggle for gender equality and women's empowerment worldwide, we want to pay tribute to those pioneers. They are an inspiration to us all, especially to young women and men today," said Guterres, the ninth Secretary-General of the United Nations.

Still have a long way to go, points out Guterres 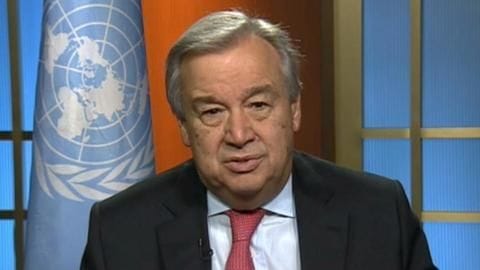 Guterres said the UDHR has permeated policies and constitutions in all regions and has unleashed the power of women's full participation.

"It has given rise to a rich-body of legally binding international human rights treaties and it continues to be an inspiration to people everywhere. However, we still have a long way to go before respect for human rights is truly universal," he said. 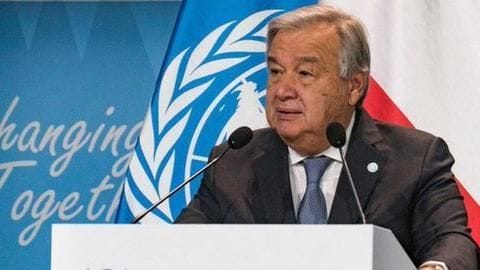 Guterres, however, voiced concern that the words of the Declaration aren't yet matched by facts on the ground and in practice, people across the world still endure constraints on their human rights.

"Lasting peace and inclusive sustainable development can never be achieved without full respect for human rights. On this anniversary...let us also speak out and stand up for human rights everywhere," he said.

Kal Penn to be in 'Taarak Mehta Ka Ooltah Chashmah'?