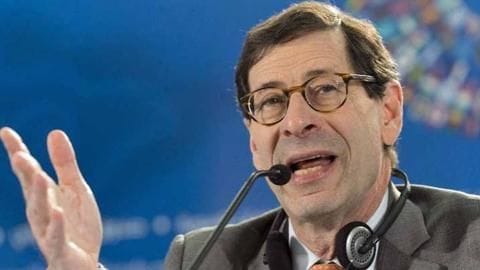 India's growth has been "very solid" over the past four years, IMF's Chief Economist Maurice Obstfeld said yesterday, praising the fundamental economic reforms like the GST and the Insolvency and Bankruptcy Code carried out by the government.

The 66-year-old, who is set to retire this month, will be succeeded by Gita Gopinath, the second Indian to be appointed to the position.

'A lot done on financial inclusion has been really important' 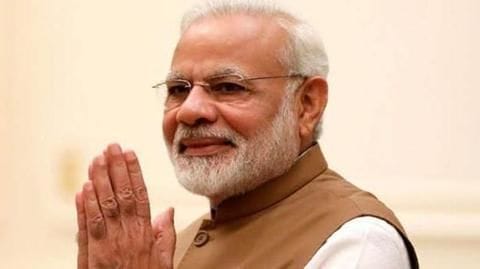 "India under the government of Prime Minister Narendra Modi has carried out some really fundamental reforms. These include the Goods and Services Tax (GST), the Insolvency and Bankruptcy Code... A lot of what they have done on financial inclusion has been really important," Obstfeld said in Washington yesterday.

Third quarter of 2018 growth not that impressive, says Obstfeld

Summing up his impression of India's economy in the last four-and-a-half years of Modi government, Obstfeld said the country's "growth performance has been very solid." He added, "I mean, not so much in the third-quarter of this year, but generally it has been quite solid." 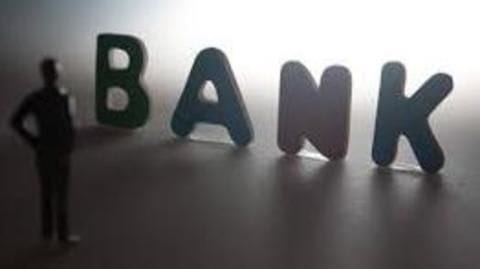 He said one risk that has become much more evident in the last few years has been non-bank finance, usually called shadow banking. 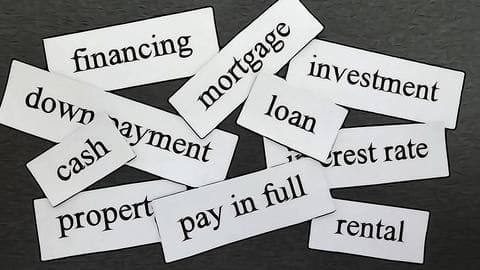 Noting that there has long been a legacy of corporate debt associated with bad infrastructure projects in India, Obstfeld said it has been very concentrated in the banking system.

"But as the government is trying to better oversee the banking system, these loans have migrated to shadow banking and that's an area where more needs to be done to contain financial pressures," he said.

After retirement, Obstfeld will return to University of California, Berkeley 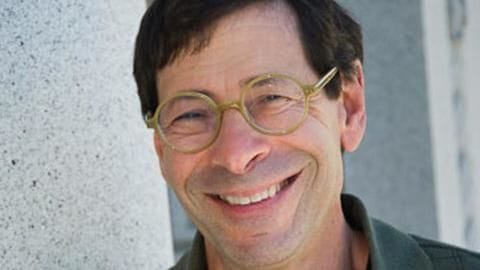 However, with an upcoming election in India, there's a reluctance to do anything that would slow the economy, Obstfeld said, observing, "But the lesson of experiences is that financial vulnerabilities can go south very quickly."

Obstfeld, who has served in the post of Chief Economist for more than three years, will return to the Department of Economics at the University of California, Berkeley.

India in middle of significant economic slowdown, must act: IMF