Seriously considering running for US presidency in 2020: Tulsi Gabbard 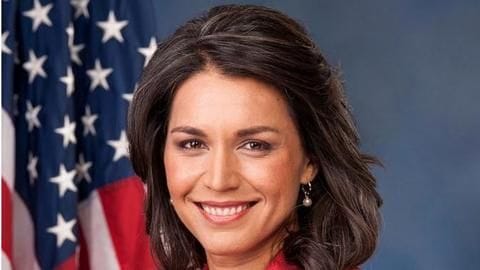 Tulsi Gabbard, the first Hindu lawmaker in the US Congress, has hinted that she might be running for the White House in 2020.

This is for the first time that the four-time Democratic lawmaker in the US House of Representatives from Hawaii has indicated that.

"I'm seriously considering it," Gabbard told MSNBC News yesterday in response to a question on her presidential aspirations.

If elected, Gabbard will become first woman US President

If the 37-year-old announced her candidature, she would be the first Hindu ever to be running for the presidency in the United States. And if elected in 2020, she could be the youngest ever and the first woman to be elected as the US President. "I'm concerned about the direction of our country," Gabbard said in response to a question on her presidential run, adding that she is thinking through it very carefully.

Before challenging President Donald Trump in the November 2020 elections, the Congresswoman would have to fight it against her own Democratic party colleagues in primary elections beginning early that year.

Gabbard reaching out to Indian-Americans for feedback on issue 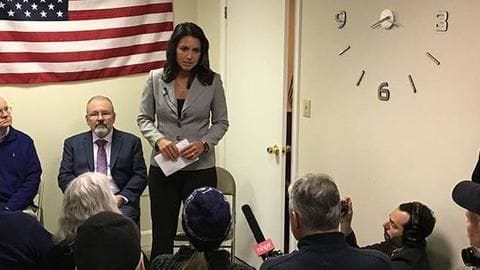 In the last few weeks, Gabbard has been talking to her party leaders and reaching out to Indian-Americans to get their feedback on the issue.

The 2020 presidential primary cycle is scheduled to kick off from the Iowa Caucuses on February 3, 2020, followed by the New Hampshire Primary on February 11, Nevada Caucus on February 15, and South Carolina on February 22.

Other Democrats speculated to run include Joe Biden, Kamala Harris 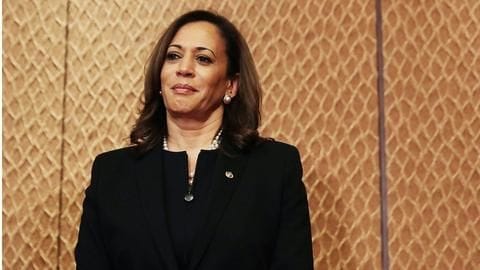 While Donald Trump is all set to seek his re-election in 2020, none of the Democratic candidates have announced their bid yet.

The Democratic race is expected to be crowded by the summer of 2019.

US Senator Kamala Harris drops out of 2020 Presidential race