Russia has enough missiles without violating treaty: Putin to US 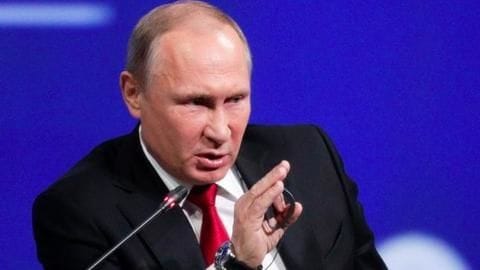 Russian President Vladimir Putin yesterday rejected the US claim that Russia has developed a new cruise missile in violation of a key nuclear treaty.

He argued that Russia has no need for such a land-based weapon because it already has similar missiles on its ships and aircraft.

Washington had warned Russia this month over the Intermediate-Range Nuclear Forces Treaty (INF). Washington warned that it would suspend its obligations under the INF Treaty in 60 days if Russia did not return to full compliance.

Moscow has repeatedly denied the accusation. 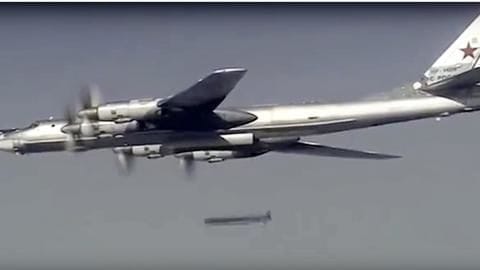 Speaking to Russia's top military brass yesterday, Putin rejected the US claim of developing a land-based cruise missile, saying Russia now has similar air- and sea-launched weapons to do the job.

Putin said the Russian military has successfully tested air-launched Kh-101 and sea-launched Kalibr cruise missiles with a range of 4,500 kilometers (2,790 miles) in combat in Syria. 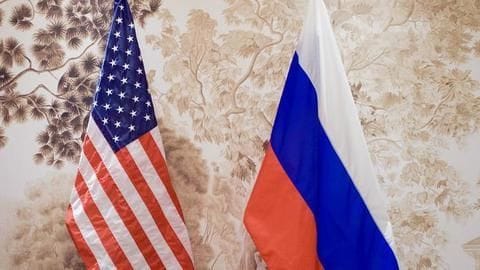 Commenting on US claims, Putin further said, "It has probably made our partners worry, but it doesn't violate the INF treaty."

Putin said the treaty signed by US President Ronald Reagan and Soviet leader Mikhail Gorbachev didn't limit sea- and air-launched cruise missiles, which the Soviet Union didn't have at the time and the United States did in significant numbers.

Putin argued the pact represented "unilateral-disarmament" for the Soviet Union, adding, "God only knows why the Soviet leadership did it." He emphasized that with Russian strategic bombers and navy ships now armed with long-range cruise missiles, it makes the development of similar land-based weapons redundant.

Putin describes the INF treaty as a key stabilizing factor 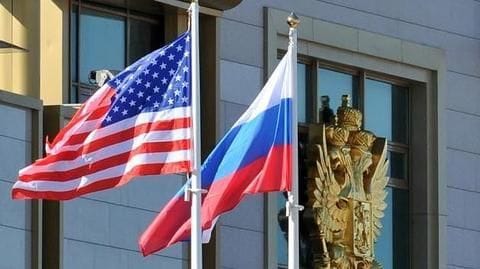 "It makes no difference whatsoever if we have a Kalibr-armed submarine or aircraft carrying missiles or similar weapons ashore," said Putin.

"We can strike any targets within the range of 4,500 kilometers from Russian territory," Putin added, however, that Russia could easily build such land-based missiles if the US opts out of the INF Treaty, which he described as a key stabilizing factor. 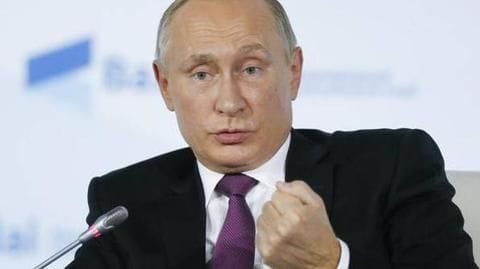 Putin said, "If we have similar air- and sea-launched systems, it wouldn't be that difficult for us to do some research, development to put them on land if needed."

He added that Russia also has other new weapons that aren't banned by the INF, such as the air-launched Kinzhal hypersonic-missile and the Avangard hypersonic glide vehicle, saying they have significantly bolstered Russia's military capability.

'No one has hypersonic weapons yet, but we have it' 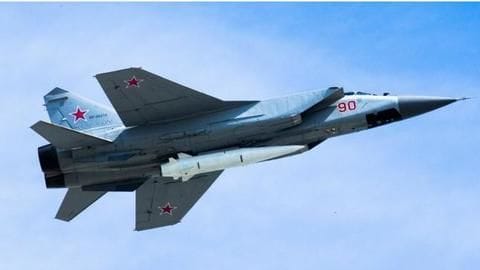 The Russian President said, "No one has hypersonic weapons yet, but we have it."

Kinzhal has already been commissioned by the military, which put them in service with a squadron of MiG-31 fighter jets.

Russian Defense Minister Sergei Shoigu said yesterday that the aircraft carrying missiles have flown 89 patrol missions over the Caspian and the Black Seas this year.

Why not discuss parameters of a new agreement, asks Putin

Shoigu said Avangard will enter service next year. Putin suggested that countries that built intermediate-range missiles should be engaged in talks on a possible new agreement. "Why not start talks on their accession to the treaty, or discuss parameters of a new agreement?" he said.