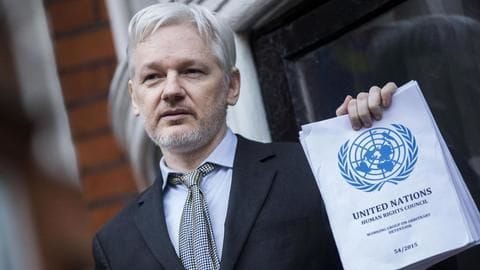 On Friday, UN rights experts called on British authorities to allow WikiLeaks founder Julian Assange to leave the Ecuador embassy in London without fear of arrest or extradition.

It has been over six years since Assange took asylum at the Ecuador embassy, and the UN maintains that he has been unlawfully confined there without charge.

UN's request is a reiteration of its 2016 findings The UN's request to British authorities was issued by the UN Working Group on Arbitrary Detention.

The same group had, in February 2016, established that Assange was being wrongfully held in Ecuadorian embassy in London, where he had initially taken refuge to avoid being extradited to Sweden for investigation in a sexual assault case.

The sexual assault case, however, was later dropped.

Assange faces criminal proceedings in the US Assange, whose website had leaked thousands of classified US documents to the public, had said that the alleged sexual assault case was a ploy to eventually get him to the US, where prosecutors have lined up a criminal case against him.

However, despite US prosecutors' plans, the UN maintains that Assange did nothing wrong in leaking the classified documents to the public.

"It is time that Mr Assange, who has already paid a high price for peacefully exercising his rights to freedom of opinion, expression and information, and to promote the right to truth in the public interest, recovers his freedom," said the UN experts.

What Britain feels about Assange's release 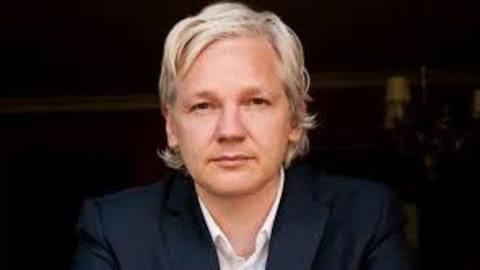 Britain, meanwhile, had said that Assange would be arrested if he left the Ecuador embassy, as he had skipped bail earlier.

However, even if Assange is convicted in Britain, authorities have said that his sentence would not exceed six months.

At the time of writing, British authorities had not responded to the call by the UN rights experts.

"The only ground remaining for Mr Assange's continued deprivation of liberty is a bail violation in the UK, which is, objectively, a minor offence that cannot post facto justify the more than six years confinement that he has been subjected to," added the UN experts.

Assange's stay at the embassy has turned unpleasant of late 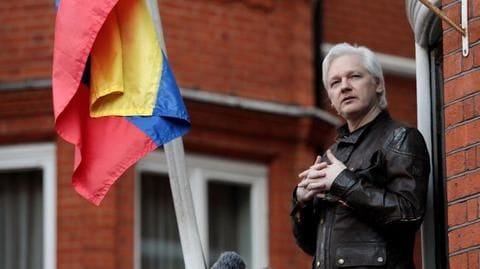 Meanwhile, Assange's stay in the Ecuador embassy has turned unpleasant of late, thanks to new, restrictive house rules.

The rules require Assange to pay his own medical bills, restricts his visitation rights, and prevents him from making political statements.

While Assange had moved court against the rules, he lost his last appeal after the Pichincha Provincial Court in Ecuador, on Friday, upheld the rules.

What Assange feels about the new house rules

Last week, Assange had said that the new rules would "inevitably lead to a health crisis for me, resulting in my death or hospitalization or a political excuse to illegally hand me over to the British, and therefore to the United States, where I face a potential life sentence."

Data of most Ecuadorean citizens leaked, including 6.7 million children