Taiwan: 152 Vietnamese tourists 'disappear' during holiday; search is on 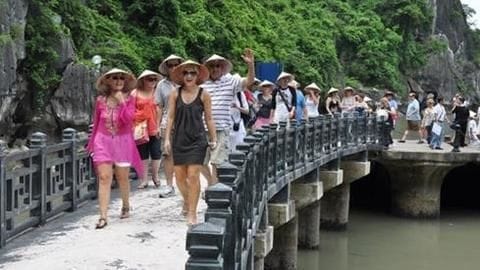 Taiwanese authorities have commenced a search for 152 Vietnamese tourists who arrived with tourist visas last week, and have since gone missing.

Reportedly, the tourists arrived in four groups in the southern city of Kaohsiung between December 21 and 23, and it is suspected that they might have entered Taiwan to work illegally on the pretence of tourism.

Out of 153 tourists, only one has been tracked 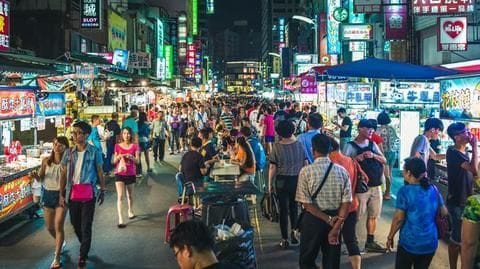 According to Taiwan's National Immigration Agency (NIA), a total of 153 tourists arrived from Vietnam on the aforementioned dates.

Among them, 152 strayed and disappeared, and only one - a tour group leader - has been tracked.

The group's travel itineraries had been arranged by Vietnam's International Holidays Trading Travel Co., and Taiwanese authorities now believe that the purpose of their visit had been deliberately misrepresented.

It's believed that the group exploited Taiwan's special visa program 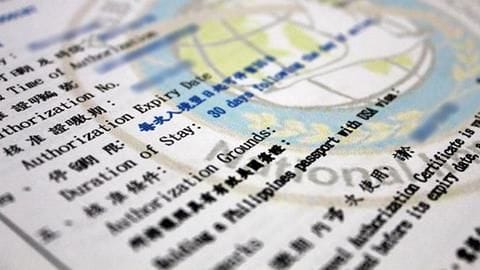 The group had received their visas under a visa program launched by Taiwan in 2015 to boost tourism.

Apart from waiving fees, the program also simplifies visa application procedures for tourists from these countries, and it's believed that the group exploited the simplified procedures for illegal purposes.

This case is believed to be the largest case of tourists disappearing in Taiwan since the special visa program was started in 2015.

The group is probably seeking to work illegally in Taiwan 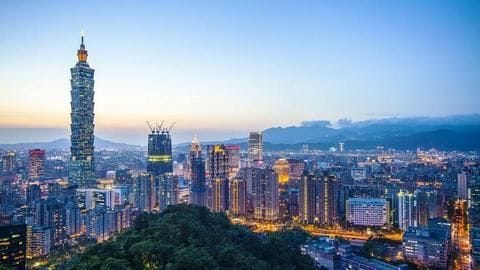 Taiwan is one of Asia's biggest traders, and boasts of being one of the richest economies in the region in terms of GDP per capita.

Given this fact, authorities believe that the group cited tourism purposes to enter Taiwan, and intends to stay on illegally to work there.

Efforts are on to apprehend them.

If apprehended, the tourists face a three-five year ban from entering Taiwan.

Taiwanese authorities have cancelled their visas 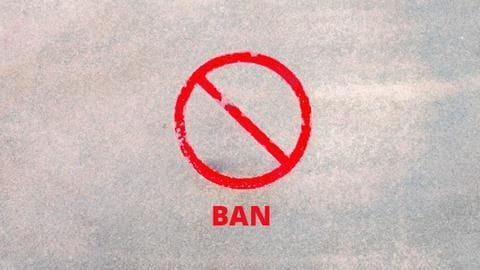 Meanwhile, reacting to the incident, the Taiwanese Tourism Bureau has asked the foreign ministry to suspend future visa application from the Vietnamese travel agency responsible for getting the tourists inside Taiwan.

The visas of the 152 missing tourists have already been cancelled, along with 182 other Vietnamese applications submitted under the visa program.

Hundreds of same-sex couples get married in Taiwan: Details here