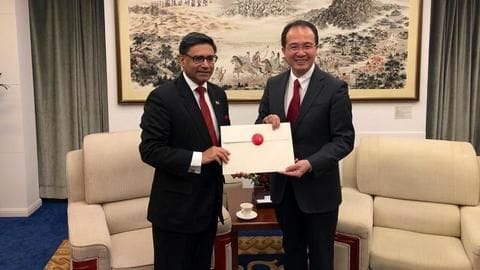 Misri presented a copy of his credentials to Hong Lei, Deputy Director General of Protocol at the Ministry of Foreign Affairs in Beijing.

Indian Embassy in China tweeted about the appointment

Misri was Indian envoy to Myanmar before China role 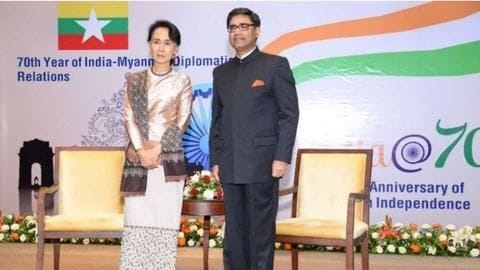 Misri has taken the charge of the country's envoy at a time when India and China are trying to deepen their cooperation in various areas, leaving behind 2017 Doklam standoff which was the most serious military face-off in decades.

Before China, Misri served as Indian envoy to Myanmar.

He has served in various capacities at the headquarters of MEA and Prime Minister's office.

The Indian diplomat has served various missions in Africa, Europe 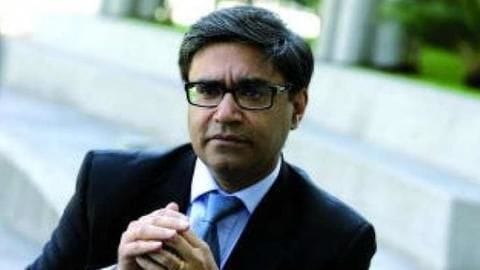 Misri did his schooling from the Scindia School in Gwalior and earned a Bachelor's degree in History from the Hindu College, University of Delhi.

He is also an MBA from XLRI (Xavier School of Management), Jamshedpur.