Saudi Arabia to cut oil exports by 10% in January 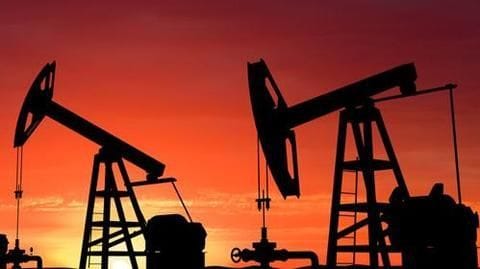 OPEC kingpin Saudi Arabia will slash its oil exports in January by 10% compared to November, its energy minister said yesterday as producers move to shore up tumbling prices.

Khalid al-Falih said the kingdom, the world's top crude supplier, would cut its exports to 7.2 million barrels per day (bpd) in January, down from 8.0 million bpd in November.

A further 100,000 bpd cut in February was also announced

Khalid also announced a further 100,000 bpd cut in February. OPEC and its allies decided last month to cut their overall output by 1.2 million bpd starting in January, to boost prices, hit by a supply glut and fears demand could plummet. 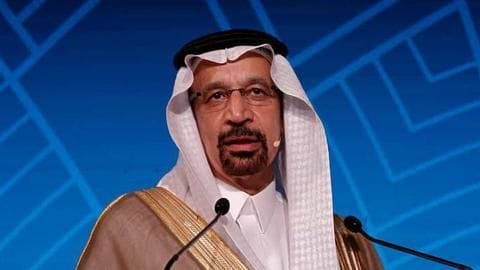 Khalid said Saudi production had fallen to 10.2 million bpd, down from the roughly 11 million bpd it was pumping when oil producers decided to end a production cut deal in May.

"We are serious about restoring balance to the market," Khalid told a press conference in Riyadh held to announce that the kingdom's vast oil reserves are even bigger than previously thought.

Prices dived more than 40% due to oversupply, trade-war fear 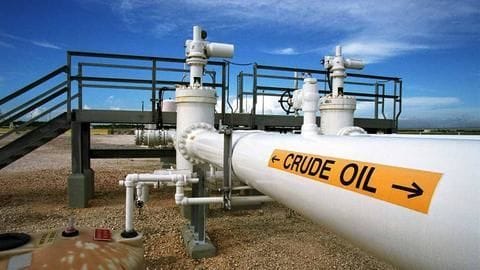 "We are concerned about volatility in the oil market," Khalid said, adding, "We have seen peaks and drops in prices that are completely unjustified by the fundamentals."

After Brent crude hit $85 a barrel in early October, prices dived more than 40% over the following two months due to oversupply and fears of a trade war between US-China, which could slash energy demand. 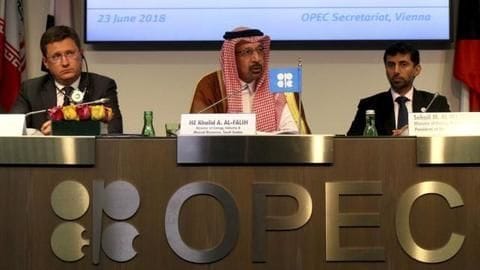 But prices have partially rebounded in the past few days after a new deal, in which OPEC and non-OPEC oil producers agreed to trim output by 1.2 million bpd, came into effect in January.

That figure is "more than sufficient to bring balance to the market," said the minister, adding that the production cut would trim excess supply from the market.

Petrol, diesel prices rise in the aftermath of Saudi drone-strikes