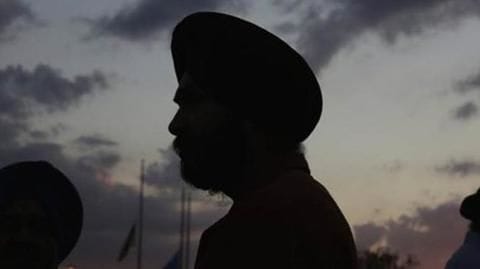 A Sikh man has been brutally assaulted in an alleged hate crime by a white man who pulled his beard, kicked and punched him in the face at a store in the US, the latest such incident in the country.

Harwinder Singh Dodd, who was working at a convenience store in Oregon was racially targeted on Monday by a 24-year-old Andrew Ramsey.

Ramsey attacked Dodd because of his perception of Sikh religion 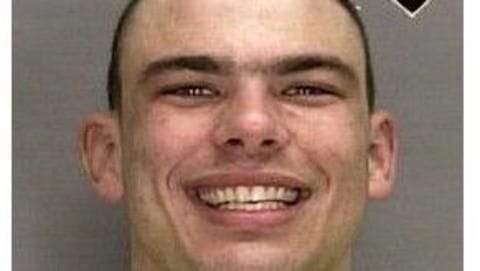 Ramsey targeted Dodd because of his perception of the employee's religion, state media reported, citing a court document.

The accused wanted rolling papers for cigarettes but did not have an ID and the clerk would not sell them to him, Justin Brecht, a legislative policy adviser in the Oregon State Capitol and a former combat Marine, was quoted as saying by the report.

Ramsey pulled Dodd's beard, kicked and punched him many times 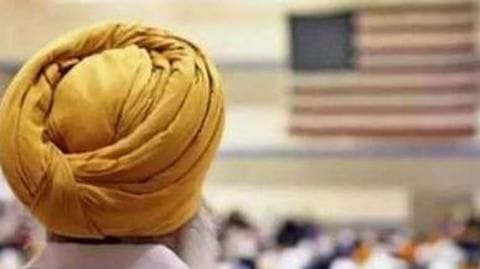 When Dodd asked Ramsey to leave, he attacked him by pulling his beard, punching him in the face, pulling him to the ground and kicking him, Brecht said, adding that they held Ramsey down until officers got there.

"Dodd was bleeding, he had gotten punched quite a bit in the face, and kicked on the ground very brutally. It was very serious," he said.

Ramsey charged with assault in the fourth degree, disorderly conduct Ramsey has been charged with a hate crime assault, police said, adding that he threw his shoe at Dodd and even tried to steal his head covering.

He was also charged with assault in the fourth degree, disorderly conduct, and criminal trespass.

Hate-violence against Indians, Sikhs increased by 45% in 2018: SAALT 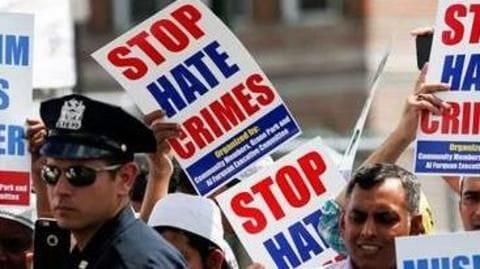 In August 2018, in about a week, two Sikh men were brutally assaulted in the US State of California that raised concerns over increasing incidents of hate crimes in the country.