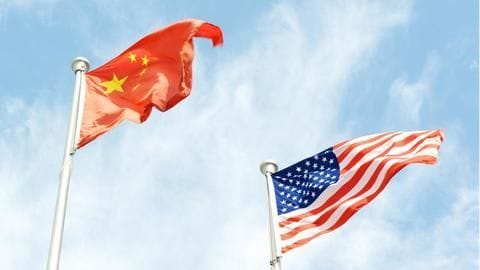 Two US lawmakers today reintroduced a legislation in the House of Representatives to safeguard American assets from Chinese influence and possession, as well as protect American businesses from China's tools of economic aggression.

The lawmakers, one each from the Republican and the Democratic party, presented the Fair Trade with China Enforcement Act.

It was reintroduced by Congressman Tim Ryan and Mike Conaway.

Act is companion to legislation introduced by Senators Warner, Rubio 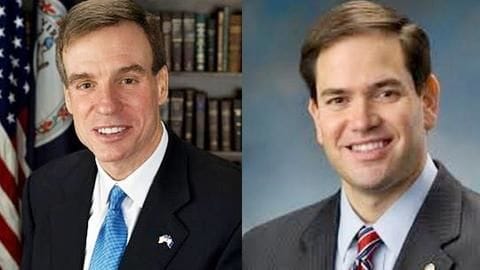 The act is the companion legislation to a similar legislation that was introduced by Senators Mark Warner and Marco Rubio in the Senate.

"Our imbalanced trade relationship with China poses profound national and economic security risks to the United States. The bipartisan Fair Trade with China Enforcement Act would help to correct our trade imbalances with China," said Ryan. 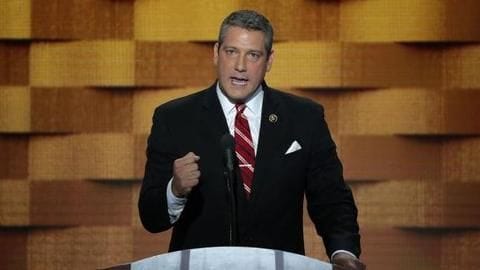 Congressman Ryan said the act will also give "American workers a level playing field to compete and succeed."

This legislation would further strengthen the American position by safeguarding our assets from Chinese influence and possession, and blunting China's tools of economic aggression, he added. 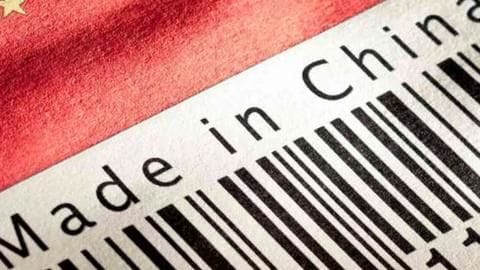 "We need to strengthen our economy, and this legislation will put us on that path forward," Ryan said.

Conaway said Beijing's 'Made in China 2025' initiative has made it clear that the Chinese government's objective is to drive American companies out of business and move their technology and jobs to China at any cost, including the use of illegal trade practices.

'China uses commercial technology to spy on US government' 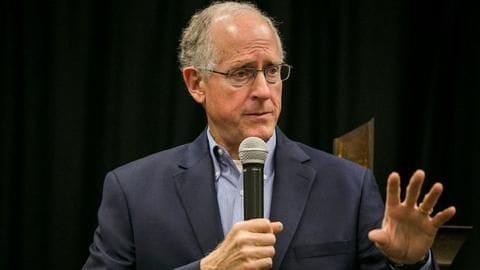 This legislation takes the important step of barring sale of national security sensitive US intellectual-property and technology to China, as well as ensuring that China is paying its share in taxes, Conaway said.

"Bill also keeps the focus on the national security threats posed by Huawei and ZTE, as China frequently uses commercial technology as a vessel to spy on the US-government," he said.

Allowing China to access our network a massive mistake: Conaway

"Allowing them access to our networks would be an enormous security risk and a massive mistake," Conaway said. The United States of America is currently focusing on re-balancing its trade relations with China as both the countries refuse to negotiate properly over the trade war.