Proud to be first Hindu-American to run for US-president: Gabbard 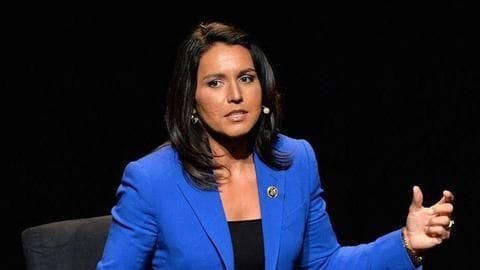 Democratic presidential aspirant Tulsi Gabbard has alleged that she had become a victim of "religious bigotry" and some media outlets were targeting her and accusing her supporters, who have Hindu names, of being Hindu nationalists.

The 37-year-old, the first Hindu elected to the US Congress, had on January 11 announced that she would be running for the White House in 2020.

Gabbard writes she's being targeted for being a Hindu Gabbard wrote an op-ed for the Religious News Services yesterday, describing the campaign against her, supporters and donors as "profiling and targeting of Hindu Americans and ascribing to them motives without any basis".

In the hard-hitting piece, Gabbard said about the accusation against her of being a Hindu nationalist.

"Tomorrow will it be Muslim or Jewish Americans? Japanese, Hispanic or African Americans?" she asked.

My meetings with PM Modi highlighted as 'proof', says Gabbard 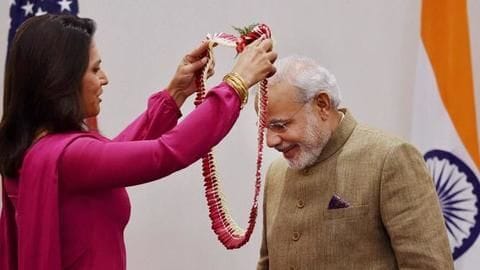 In her editorial piece, Gabbard further said, "My meetings with Prime Minister Narendra Modi, India's democratically elected leader, have been highlighted as 'proof' of this.

"...And portrayed as somehow being out of the ordinary or somehow suspect, even though President (Barack) Obama, Secretary (Hillary) Clinton, President (Donald) Trump and many of my colleagues in Congress have met with and worked with him," Gabbard said.

'Headlines covering my announcement could have celebrated this historic first' "And, while the headlines covering my announcement could have celebrated this historic first, maybe even informed Americans at large about the world's third-largest religion, some have instead fomented suspicion, about not only me but also my supporters," she added.

India one of America's closest allies in Asia: Gabbard

Gabbard further said that India was one of America's closest allies in Asia and is a country of growing importance in a critical region of the world. "The strategic partnership between our two countries has been a priority for several decades now," she pointed out.

She also referred to attacks against her by political opponents 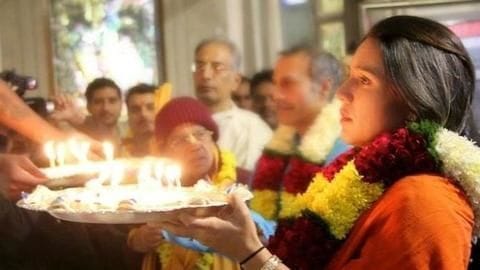 "To question my commitment to my country, while not questioning non-Hindu leaders, creates a double standard that can only be rooted in one thing: 'religious bigotry'. I am Hindu and they are not," Gabbard said.

She referred to the attack against her in the past by political opponents.

"Religious bigotry and attempt to foment fear of Hindus and other minority religions persist," she noted.

'My Republican opponent said Hinduism is incompatible with US Constitution' 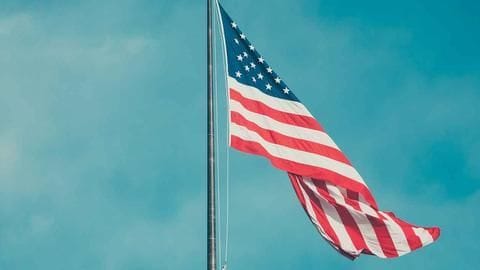 "During my 2012 and 2014 elections, my Republican opponent stated publicly that a Hindu should not be allowed to serve in the US Congress and that Hinduism is incompatible with the US Constitution," she said.

In the 2016 race for Congress, her Republican opponent said repeatedly that a vote for her was a vote for the devil because of her religion, Gabbard wrote.

These actions and attitudes incite fear, points out Gabbard 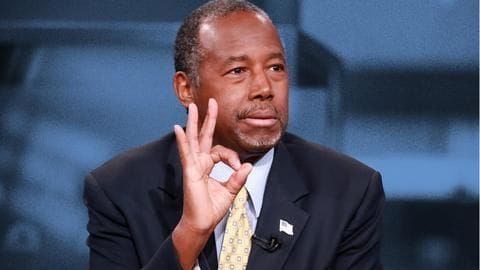 "Republicans like Ben Carson said in 2016 that a Muslim-American would be unqualified to serve as president. Democratic Senators have recently grilled and opposed Republican judicial nominees because of their connection to Catholicism," Gabbard alleged.

These actions and attitudes not only undermine the Constitution, but also incite fear and force people into the shadows because of their religion, she added.

Gabbard took oath as a Representative on Bhagavad Gita 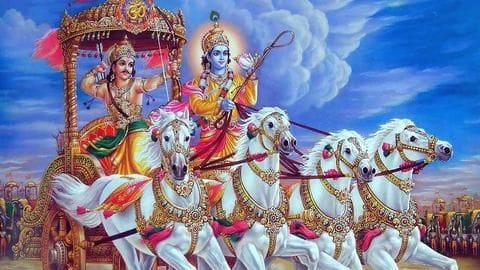 Gabbard said after her 2012 election, she made a personal decision to take "my congressional oath of office on the supreme yoga/Hindu scripture, the Bhagavad Gita, where Krishna's teachings have provided wisdom and spiritual solace to me throughout my life, including when I was serving in the Middle East during the Iraq war."

'Those trying to foment anti-Hindu sentiment must be called out' 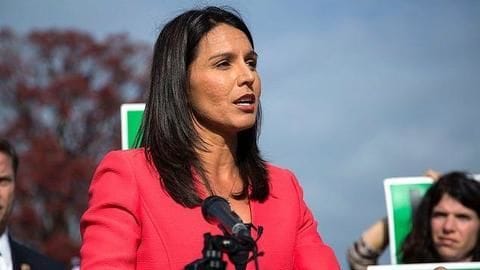 "Those who are trying to foment anti-Hindu sentiment expose the dark underbelly of religious bigotry in politics and must be called out. To advocate voting for or against someone based on religion, race, or gender is simply un-American," she said.

Gabbard had last September refused to be the chairperson of the World Hindu Congress, citing her differences with its organizers, who close to VHP.