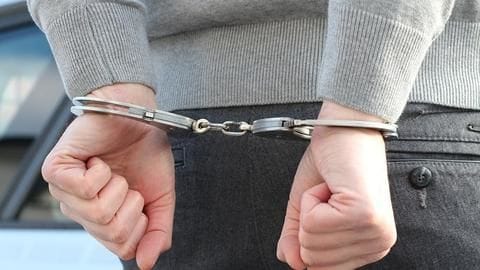 An Indian has been arrested in the US for stealing at least $800,000 (Rs. 5.68 crores) from over 400 victims, mostly of Indian descent, through a provisional "credit" scheme.

Kishore Babu Ammisetti, 30, who has been charged by federal criminal complaint with fraud offenses stemming from an alleged provisional credit scheme, was arrested on January 25.

Ammisetti appeared before the US Magistrate Judge yesterday.

Ammisetti entered US in 2013 on a student visa 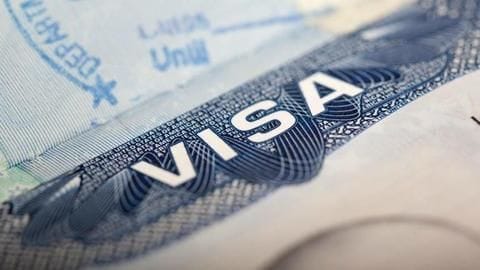 The hearing took place in Hartford, Connecticut, and in front of Judge Donna Martinez.

Martinez ordered Ammisetti to be detained.

Federal prosecutors said that he entered the US in 2013 on a student visa, which was revoked in 2014.

Ammisetti used Facebook Marketplace and other media to victimize individuals, primarily of Indian decent, who advertised items for sale or rooms for rent.

Ammisetti would contact victims expressing interest to buy an item 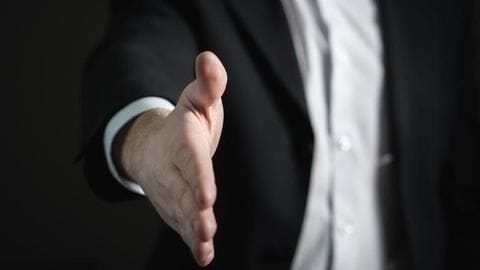 Through this scheme, Ammisetti would contact a victim to express interest in purchasing an item or renting a room.

He also would offer to provide a "deposit" directly into the victim's account via a Peer-to-Peer (P2P) transfer.

Ammisetti would pose as the victim, claim deposit from bank

Ammisetti would call victim asking for refund of his 'mistaken-transaction' 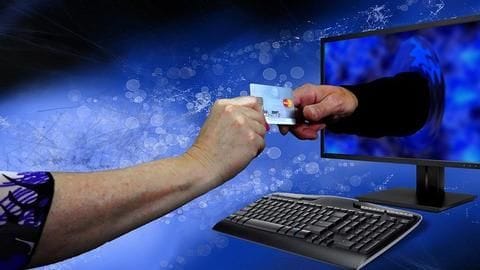 Ammisetti would then contact the victim and claim that the provisional credit to his/her bank account was mistakenly transferred by him.

Thereafter, he would request a full or partial refund, which the victim would provide via P2P transfer.

After the bank determined there was no unregistered deposit to the victim's account, the funds provided as a provisional credit would be removed from the account.

Watch out! Apps with fraud ads have grown by 159%