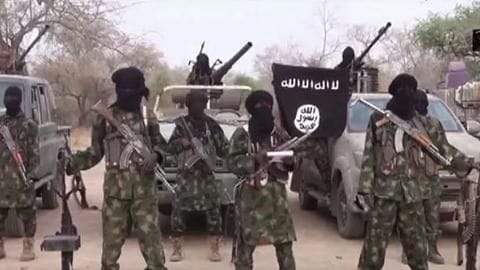 Boko Haram, an armed group, killed at least 60 civilians in an attack on the remote town of Rann in northeast Nigeria earlier this week, Amnesty International said yesterday.

"Eleven bodies were found within Rann town, and 49 were found outside," Amnesty said, adding some 50 people were still missing. One of the 10 civilian militia members, who traveled to Rann to bury the dead, said bodies found outside the town had gunshot wounds.

Recent attack is the deadliest by Boko Haram on Rann 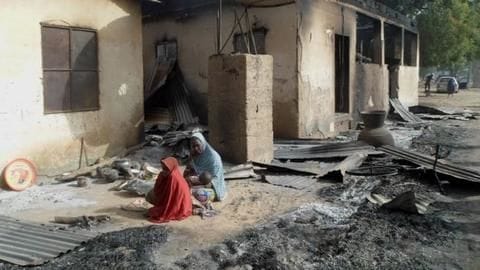 "This attack on civilians who have already been displaced by the bloody conflict may amount to a possible war crime, and those responsible must be brought to justice," said Ojigho.

The death toll made it the "deadliest" by Boko Haram on Rann, she added. 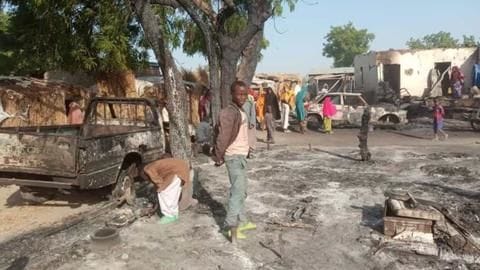 Rann, which is some 175 kilometers (110 miles) northeast of the Borno state capital, Maiduguri, has now been hit four times since March last year.

The first attack killed three aid workers and saw three others kidnapped. Two of the three were later executed.

The second attack happened in early December while the third attack occurred in mid-January this year.

9,000 Rann people fleeing to Cameroon had been sent back

On January 14, fighters loyal to the Boko Haram faction led by Abubakar Shekau attacked a military position. Some 9,000 people fled across the border into Cameroon but were sent back, as troops from Nigeria's eastern neighbor were deployed to Rann as reinforcements. 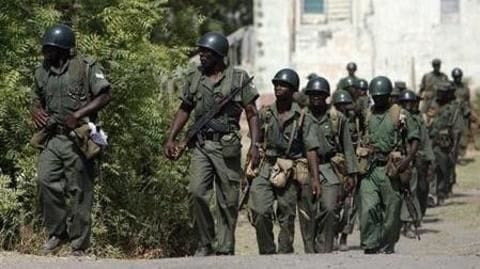 Cameroonian forces were withdrawn last Sunday, which, the UN said, forced over 30,000 people to flee in fear of another attack.

It was said that the remaining Nigerian soldiers also withdrew because there were not enough of them to fight off Boko Haram if they came in greater numbers.

Ojigho said that "environmental sensors detected fires" in and around Rann on Monday and Tuesday. The fire detected in and around Rann indicated that the jihadists returned after the troops pulled out.

Analysis of satellite images indicated the two attacks had left most of the town "heavily damaged or destroyed", and "well over 100" structures had been burned down.

Many of the structures destroyed date back to 2017, indicating they had been freshly constructed for the refugees. 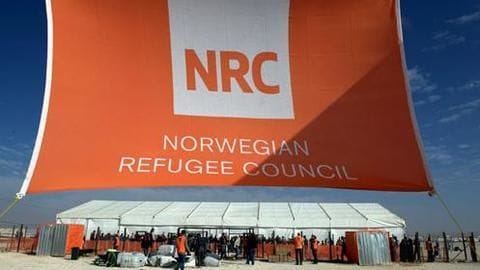 Rann had been home to some 35,000 internally displaced people (IDPs), according to the International Organization for Migration.

Amnesty International said it wanted Nigeria to investigate the withdrawal of troops, as it "may have left tens of thousands of civilians exposed" to attack.

On Wednesday, the Norwegian Refugee Council called on Cameroon to keep open its borders to those fleeing Boko Haram attacks. 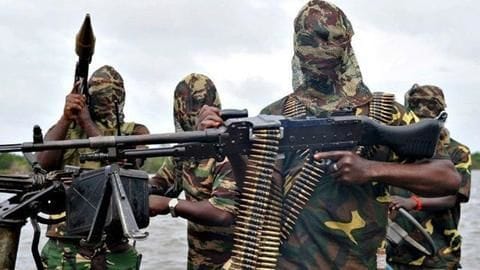 More than 27,000 people have been killed in nearly 10 years of Boko Haram fighting, while some 1.8 million others remain homeless and reliant on aid for food, shelter, healthcare, and water.

The UN this week said it needed $848 million (€741 million) to fund projects for the affected civilians in Borno state and two other northeast states over the next three years.