The much-anticipated summit between US President Donald Trump and North Korean leader Kim Jong-un will take place in Hanoi, Vietnam capital, on February 27 and 28.

The preparations have already kicked into high gear for the peace talks.

While it was previously known that the host country will be Vietnam, Trump announced the exact location and date on Twitter today.

My representatives have just left North Korea after a very productive meeting and an agreed upon time and date for the second Summit with Kim Jong Un. It will take place in Hanoi, Vietnam, on February 27 28. I look forward to seeing Chairman Kim advancing the cause of peace!

US envoy will meet Pyongyang officials before Trump-Kim talks 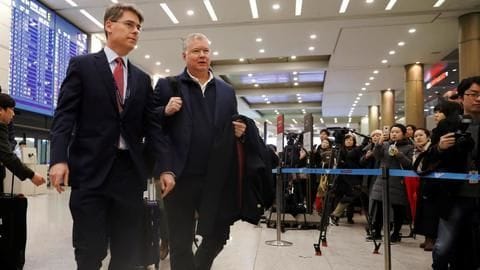 The Hanoi meeting will be the follow-on to the leaders' summit in Singapore last year as Trump hailed "very productive" preparatory talks between diplomats from the two countries.

The US State Department said the special US-envoy for North Korea will meet again with Pyongyang-officials ahead of the Trump-Kim talks, hours after he returned to Seoul from talks in the North on the summit's agenda. N Korea yet to provide official confirmation of summit 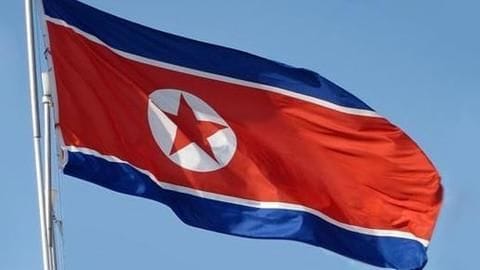 The State Department has confirmed that Biegun agreed to meet his North Korean counterpart Kim Hyok-chol again before the leaders' talks scheduled for late February.

North Korea has yet to provide any official confirmation of the summit and Kim Jong-un appeared to make no mention of it during a meeting earlier with the top brass of the Korean People's Army. 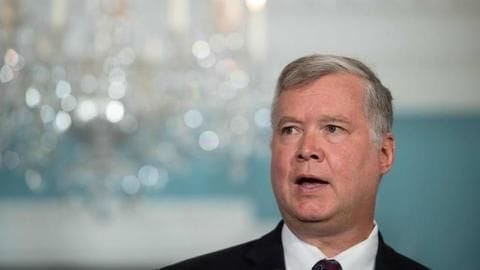 As reported by state-media, the meeting focused on the need to modernize the military while maintaining party discipline in the ranks.

Biegun is expected to share details of his Pyongyang meetings with his South Korean counterpart Lee Do-hoon and Foreign Minister Kang Kyung-wha today.

Attention will focus on whether the US-team has offered to lift some economic sanctions in return for Pyongyang's denuclearization steps. 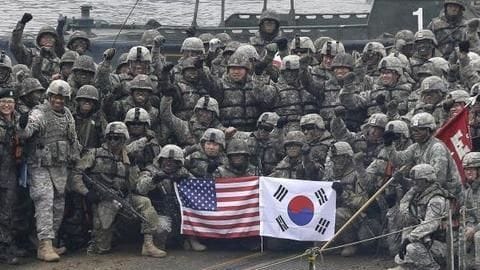 Discussions on declaring an end to the 1950-53 Korean War could also have been on the table, with Biegun last week saying Trump was "ready to end this war".

The three-year conflict ended in an armistice (formal agreement to stop fighting, not necessarily to end war), not a peace treaty, leaving the two Koreas still technically at war.

Kim pledged to work towards denuclearization during Singapore summit 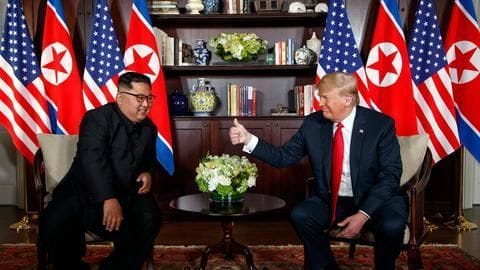 The US envoy was also likely to have discussed with his counterpart protocol and security matters for the upcoming Trump-Kim summit.

At their landmark Singapore summit, the US and North Korean leaders produced a vaguely worded document in which Kim pledged to work towards "the denuclearization of the Korean peninsula".

But progress has since stalled, with the two sides disagreeing over what that means.

Fully understand how capable Kim is, says US President Trump 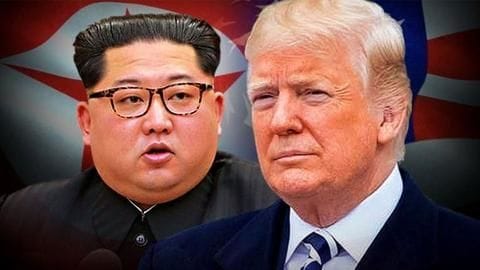 Experts say that the tangible progress on Pyongyang's nuclear weapons will be needed for the second summit if it is to avoid being dismissed as "reality TV" for the rest of the world.

In a recent series of tweets, Trump said that he now knows Kim well and "fully understand how capable he is."

He added North Korea "will become a great Economic Powerhouse."

North Korea, under the leadership of Kim Jong Un, will become a great Economic Powerhouse. He may surprise some but he won’t surprise me, because I have gotten to know him fully understand how capable he is. North Korea will become a different kind of Rocket - an Economic one!

Why was Vietnam chosen for Trump-Kim meeting? While the world looks forward to the pivotal Trump-Kim meeting, analysts have reasoned as to why Vietnam was chosen as the venue.

They said that though Vietnam used to be at war with the US, in the current situation, Washington considers the country as its closest ally.

Also North Korea calls Vietnam its friend. So that makes Vietnam a conducive, common ground to both.

Vietnam may use US' image to showcase its diplomatic role

They also noted that Vietnam houses embassies of both US and North Korea, and has helped in the pre-summit arrangements for both the countries. Also, Vietnam may use the powerful image US has to showcase its diplomatic role on world platform.

Had five operations within 1.5yrs: Kim Kardashian on pregnancy complications

Kim says he's open to another summit with Donald Trump