Immediately end 'support' to all terrorist groups, US tells Pakistan 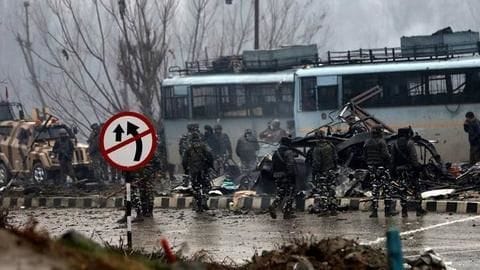 The White House asked Pakistan to immediately end "support" and "safe haven" to all terror groups as it strongly condemned the Pulwama terrorist attack.

JeM works under the leadership of Masood Azhar. 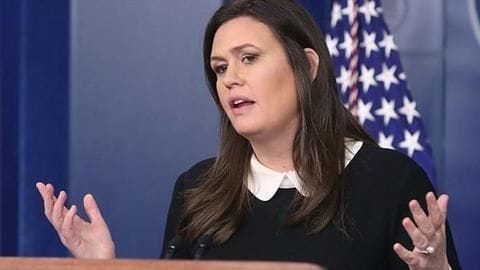 "The US calls on Pakistan to end immediately the support and safe haven provided to all terrorist groups operating on its soil, whose only goal is to sow chaos, violence, and terror in the region," White House Press Secretary Sarah Sanders said in a statement yesterday.

"This attack only strengthens our resolve to bolster counter-terrorism cooperation and coordination between the US-India," she said.

We express our deep condolences to the victims' families: Sarah

Sanders said the US condemns in the strongest terms the heinous terrorist-attack in Pulwama by a Pakistan-based terrorist-group. "We express our deep condolences to the victims' families, the Indian government, and the Indian people for the loss of life in this brutal attack," said Sarah.

Pulwama attack one of the deadliest, killed 40 CRPF personnel 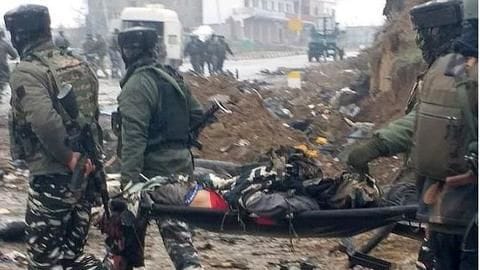 At least 40 CRPF personnel were killed and five injured in one of the deadliest terror attacks in J&K when a Jaish suicide-bomber rammed a vehicle carrying over 100 kg of explosives into their bus in Pulwama.

India slammed Pakistan over the attack carried out by JeM and asked the neighboring country to stop supporting terrorists and dismantle terror infrastructure operating from its soil.

Pakistan condemns Pulwama attack, rejects any link to the blast 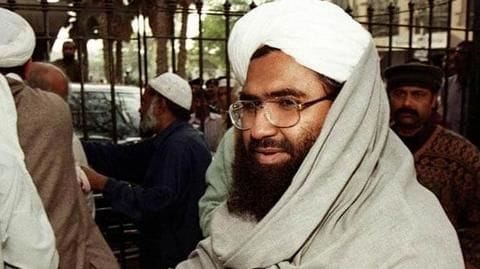 Meanwhile, Pakistan said the terrorist attack in Pulwama district is "a matter of grave concern" even as it strongly rejected Indian media and government's allegations of the country's link to the strike "without" probe.

India claims that Pakistan has given Azhar full freedom to operate and expand its terror infrastructure in territories under Pakistan's control and also carry out attacks in India.