The talks between US and China to end the trade war will resume today in Washington, the White House has announced.

The talks follow a round of negotiations that ended last week in Beijing without a deal but which officials said had generated progress on contentious issues between the two trading partners.

US and China have been locked in an escalating trade-spat since 2018. 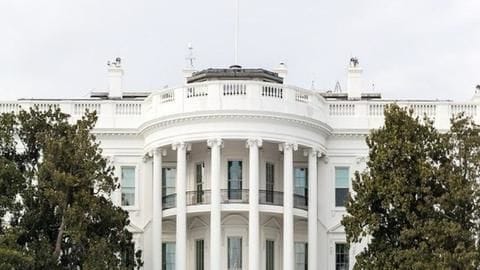 The talks are aimed at "achieving needed structural changes in China that affect trade between the US and China. The two sides will also discuss China's pledge to purchase a substantial amount of goods and services from the United States," the White House said in a statement.

The two countries are running against time to arrive at a trade-deal before the March 1 deadline.

Trump and Xi agreed on March-1 deadline to reach agreement 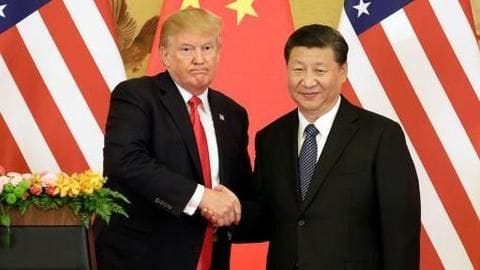 March 1 deadline was set by US President Donald Trump and his Chinese counterpart Xi Jinping.

Both the leaders have been raising import tariffs on each other's goods since the trade war began.

Last year, Trump imposed tariff hikes of up to 25% on $250 billion of Chinese goods.

The move prompted China to increase tariffs on $110 billion of US goods.

Trump even suggested to extend the March 1 deadline

US President Trump and Chinese President Xi Jinping agreed to halt any further tariff increases for 90 days beginning from January 1. Trump has also dropped a hint that he could extend the March 1 deadline to reach on an agreement.

US team reaches China to engage in trade deal talks