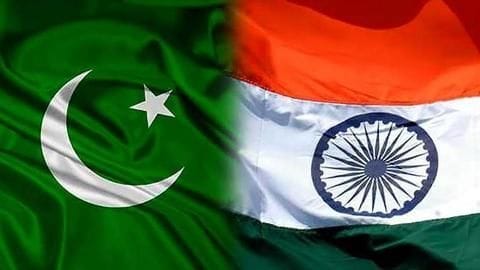 The volume of trade between India and Pakistan posted a growth of nearly 5% in the first seven months of the current fiscal year from a year ago, despite border tensions, states a media report today.

Following the Pulwama terror attack that left 40 CRPF personnel dead, India withdrew the Most Favoured Nation (MFN) status to Pakistan, which was granted in 1995. 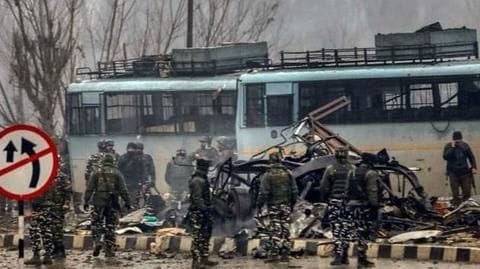 The grant of this status means that a country will treat all of WTO (World Trade Organization headquartered in Geneva, Switzerland) 164 member states equally in matters of tariffs on imports.

The attack by Pakistan-based Jaish-e-Mohammad group on February 14 left 40 CRPF personnel dead, an incident for which Pakistan was heavily criticized.

However, the Indian government's decision to impose 200% additional duty will bring them no tangible results as Pakistan' annual exports to the country are worth a few million dollars, Dawn newspaper said. Trade statistics show that Delhi will feel the pinch of the current stand-off. Showing a complete picture, the statistics said that Delhi will feel the pinch more than Islamabad.

The total aggregate volume of bilateral-trade between July'18-January'19 has reached to $1.122bn, up by 4.96% from $1.069bn over the corresponding period of last year.

The first seven-month data of this fiscal year shows that Indian exports to Pakistan constitute 79.33% of the total bilateral trade volume, said Dawn.

Pakistan imports from India show an increase of 2.11%: Report 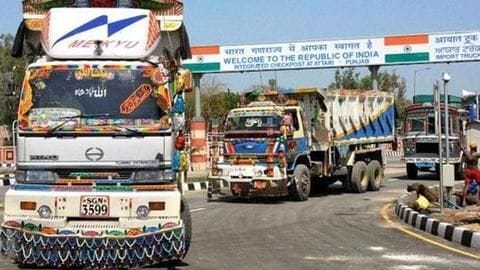 Pakistan imports from India between July'18-January'19 have reached to $890.05mn from $871.71mn over the corresponding period of last year, showing an increase of 2.11%, the report said.

Pakistan's imports have already entered negative growth with almost all countries, except India. 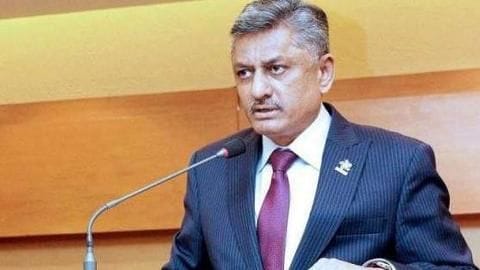 "No plan yet to announce it," he said, adding "But we'll give a measured response whenever government decides."

MFN status is given to an international trade partner to ensure non-discriminatory trade between all WTO's partner countries.