US asks Pakistan to take 'meaningful action' against terrorist groups 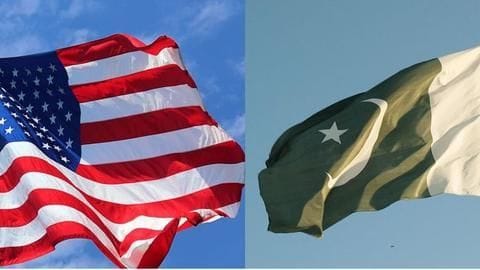 The US today firmly asked Pakistan to take "meaningful action" against terrorist groups operating on its soil and underscored the importance of avoiding escalation at any cost after India targeted terrorist camp in Pakistan.

Condemning the Pulwama terror attack, which killed 40 CRPF personnel, the US had earlier issued a strong statement to Pakistan to end 'support' to all terrorist groups. 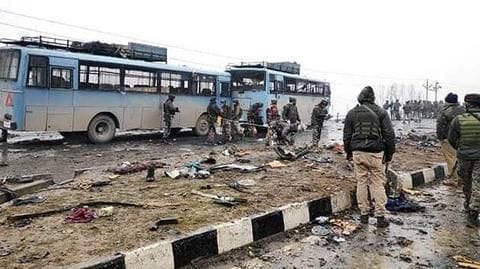 On February 14, 40 CRPF personnel were killed in a suicide attack by Pakistan-based Jaish-e-Mohammed (JeM) in Jammu and Kashmir's Pulwama district. 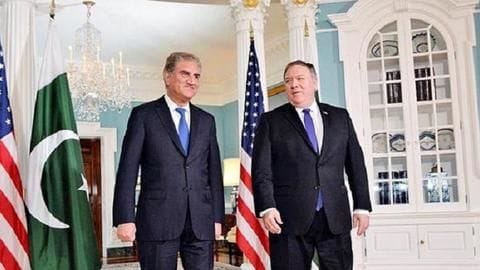 Meanwhile, in a separate call with External Affairs Minister Sushma Swaraj, Pompeo emphasized the close security partnership between the US and India and shared the goal of maintaining peace and security in the region.

Pompeo is currently in Vietnam.

Spoke to Swaraj, emphasized on our close security partnership: Pompeo 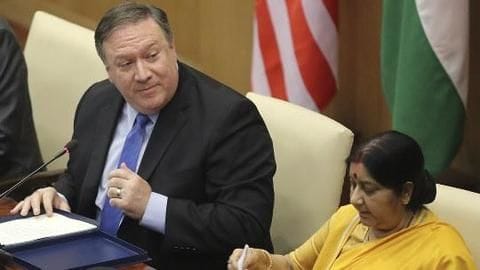 Pompeo is in Vietnam to attend the second summit between US President Donald Trump and the North Korean leader Kim Jong-un on the denuclearization of the Korean peninsula.

"Following Indian counter-terrorism actions on February 26, I spoke with Indian Minister of External Affairs Swaraj to emphasize our close security partnership and shared goal of maintaining peace and security in the region," Pompeo confirmed.

'We encourage India, Pakistan to avoid escalation at any cost' Pompeo further said, "I also spoke to Pakistani Foreign Minister Qureshi to underscore the priority of de-escalating current tensions by avoiding military action, and the urgency of Pakistan taking meaningful action against terrorist groups operating on its soil."

"I expressed to both Ministers that we encourage India and Pakistan to exercise restraint and avoid escalation at any cost," he emphasized.

America supports India's right to self-defense: US NSA to Doval 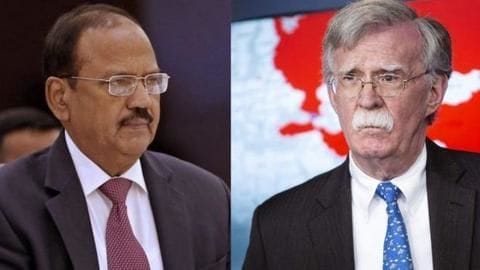 "I also encouraged both ministers to prioritize direct communication and avoid further military activity," said the Secretary of State.

Last week, US National Security Adviser John Bolton told his Indian counterpart Ajit Doval that America supports India's right to self-defense as both sides vowed to work together to ensure that Pakistan ceases to be a safe heaven for JeM and other terror groups.

Pakistan insists they will deal 'firmly' with terrorists: Trump's adviser