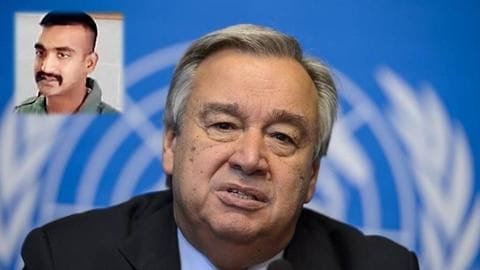 The release of an Indian pilot by Pakistan would be a "very much welcomed step", spokesperson for UN chief Antonio Guterres said yesterday, stressing that the message to India and Pakistan from the world body and the international community is to de-escalate tensions.

Captured Indian Air Force pilot Wing Commander Abhinandan Varthaman will be released today by Pakistan "as a gesture of peace." 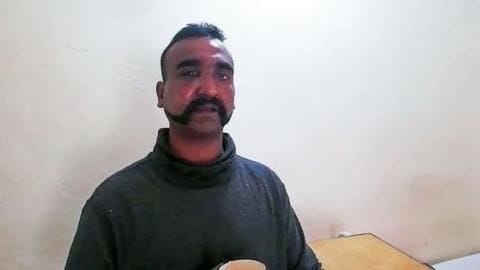 In a surprise announcement during a joint session of Parliament, Prime Minister Imran Khan said yesterday that captured IAF pilot Wing Commander Abhinandan Varthaman will be released today as a gesture of peace.

Pakistan detained Wing Commander Varthaman on Wednesday following a fierce engagement between air forces of the two sides along the Line of Control when his MiG 21 fighter jet was downed.

We encourage both parties to de-escalate the situation: Dujarric 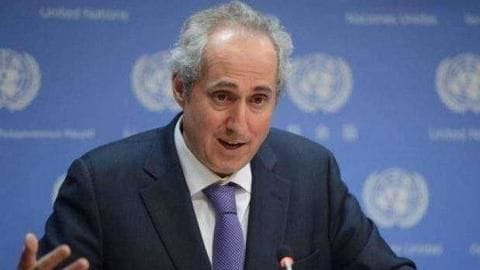 "The reports of the promise of the release of the Indian pilot by the Pakistani authorities would be a very much welcomed step," spokesperson Stephane Dujarric said.

"We would encourage both parties to do whatever they can to de-escalate the situation and this is the message that has been passed on by the UN and by the international community as a whole," he added.

'Contacts have been made with both sides at various levels'

Asked whether the Secretary General spoke with the Prime Ministers of India and Pakistan amid the escalating tensions between the nuclear-armed South Asian neighbors, Dujarric said, "contacts have been had with both sides at various levels." However, he did not give further details. 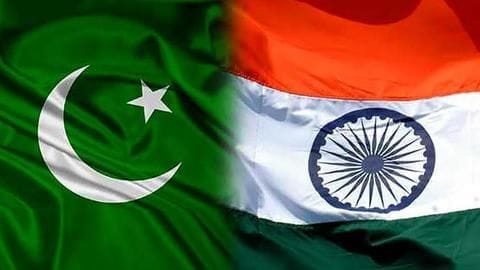 Guterres has been following with "deep concern" the escalating tensions between India and Pakistan, calling on both sides to urgently take steps to lower tensions through "meaningful mutual engagement."

The Secretary General is "obviously, following the situation as we see it even today with deep concern and the United Nations' message to both sides is to urgently take steps to lower tensions, said Dujarric.

UN wants both the nations to "lower the tensions through meaningful, mutual engagement and meet their responsibilities to maintain peace and security in the region," Dujarric had said on Wednesday. Secretary-General Guterres had received a call on Tuesday from Pakistan's Foreign Minister Shah Mahmood Qureshi. 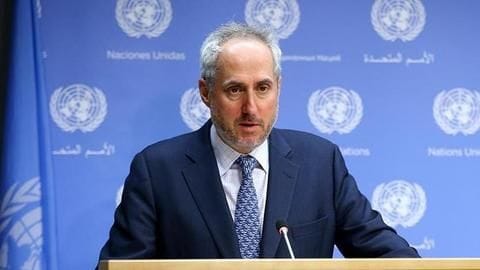 When asked if the Secretary General is planning to get involved to try and mediate a de-escalation, Dujarric had said "as always", the Secretary-General's offices are "available should both parties or all parties, depending on the situation, agree to do that".

He said the UN-chief, through his contacts and others, is in touch with the relevant parties to pass along the message of peace.

Guterres is 'kept apprised' of situation, he's following it: Dujarric 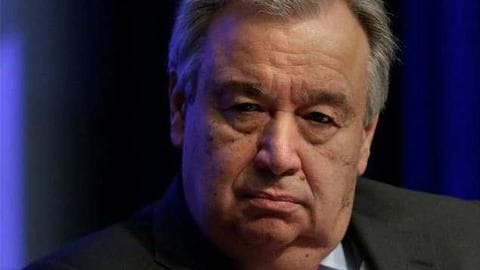 Dujarric said contacts have been made at various levels between the UN, India, and Pakistan, but did not give further details as to which officials in India were contacted in this reference.

Asked about the United Nation's role at this point in the situation, he said that the Secretary-General is "kept apprised" of the situation and he is following it. 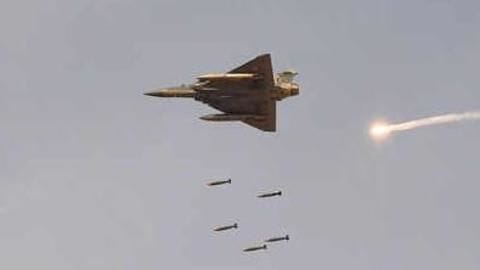 Tensions have escalated between India and Pakistan in the wake of the Pulwama (Jammu and Kashmir) attack, after Pakistan-based terror group Jaish-e-Mohammed (JeM) claimed responsibility for the same.

40 CRPF soldiers were killed in the suicide attack that happened on February 14.

Following the attack, India carried out air strikes in Pakistan and bombed the biggest training camp of JeM in Balakot.

Pakistan claimed to have shot down two Indian fighter jets

In the operation, a "very large number" of JeM terrorists, trainers, senior commanders and groups of jihadis who were being trained for suicide attacks were eliminated. Pakistan on Wednesday claimed it shot down two Indian fighter jets over Pakistani air space and arrested a pilot.