Pakistan to send envoy Sohail Mahmood back to India: Qureshi 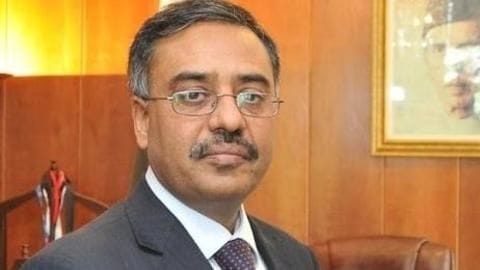 Pakistan's Foreign Minister Shah Mehmood Qureshi today said that his country is sending its envoy, Sohail Mahmood, back to India and is ready to engage with New Delhi to reduce tensions, which are "de-escalating" due to diplomatic efforts by countries like the US, China, and Russia.

The foreign minister said it is time to end "all our conflicts and move towards peace."

Tensions between India-Pak appear to be de-escalating, said Foreign Minister 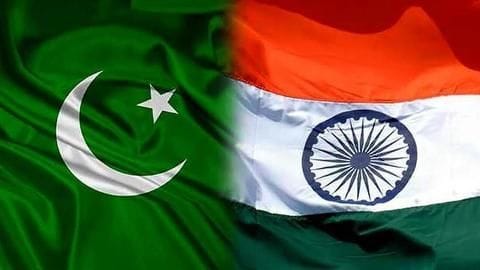 Qureshi said that Pakistan wanted to sort out all issues with India, which are hindering peace between the two countries.

"Tensions between India and Pakistan appear to be de-escalating and this is a positive development," he said.

"Pakistan has further increased diplomatic efforts and we have decided to send back the Pakistani high commissioner to New Delhi (Sohail Mahmood)," Qureshi further said.

Pak had called its envoy back after the Pulwama attack 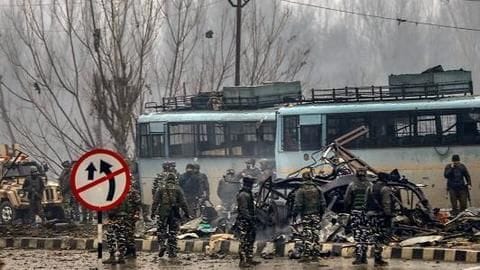 Pakistan had called its envoy back to Islamabad for urgent consultations in the wake of the February 14 Pulwama terror attack by Jaish-e-Mohammed (JeM), which left 40 CRPF personnel dead.

Islamabad took the step after India called back its envoy Ajay Bisaria to New Delhi.

After the Pulwama attack, the IAF bombed JeM training camp in Balakot, Pakistan, on February 26.

'Did not want to say it but private diplomacy worked' 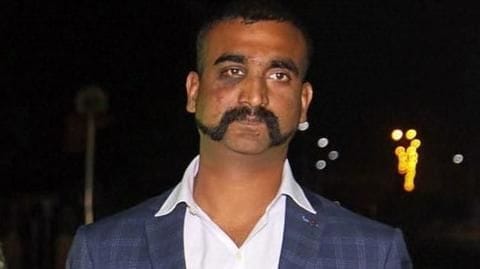 The next day, Pakistan Air Force retaliated and downed a MiG-21 and captured its pilot Wing Commander Abhinandan Varthaman, who was handed over to India on Friday.

Qureshi also thanked US Secretary of State Mike Pompeo for his role in the current situation with India.

"I did not want to say it but private diplomacy worked," the 62-year-old Pakistani politician said. 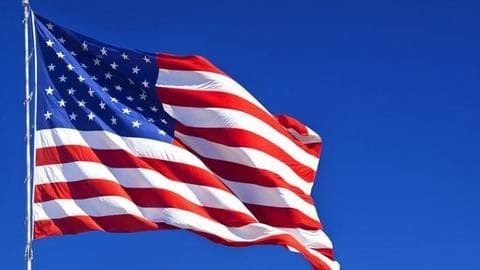 "The US through private diplomacy played a role in de-escalating tensions between Pakistan and India," said Qureshi.

He said foreign ministers of China, Russia, Turkey, the UAE, and Jordan also played a significant role in reducing tension between the two countries.

Qureshi said that a Pakistani delegation will visit New Delhi soon to hold dialogue over the Kartarpur Corridor.

Abhinandan Varthaman was choked, beaten in Pakistan during captivity: Report