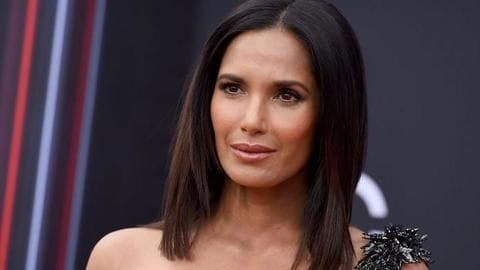 Indian-American television personality and food expert Padma Lakshmi has been appointed by the United Nations Development Program (UNDP) as its newest Goodwill Ambassador, supporting the agency's fight against inequality and discrimination around the world.

She was named the Goodwill Ambassador by UNDP Administrator Achim Steiner at the UNDP headquarters in New York.

'Let's remember women, girls face some of the worst discrimination' 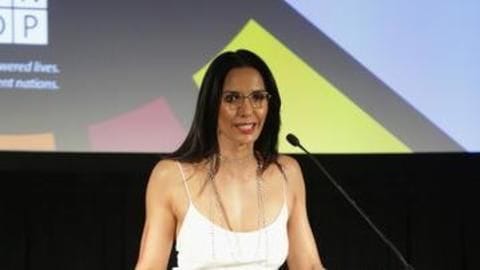 In her new role, the Emmy-nominated television personality and award-winning author will mobilize support for the Sustainable Development Goals with a focus on fighting inequality, discrimination and empowering the disenfranchised.

"As we celebrate International Women's Day let's remember that women and girls face some of the worst discrimination and hardships in the world," Lakshmi said at a press conference held at UNDP headquarters.

Lakshmi said her main focus as UNDP Goodwill Ambassador will be to shine a spotlight on the fact that inequality can affect people in rich and poor countries alike. "Many nations have greatly reduced poverty, but inequality has proved more stubborn," she said.

Lakshmi has a strong record of fighting discrimination, said Steiner Lakshmi said, "Inequality is further compounded by gender, age, ethnicity, and race. It especially affects women, minorities and others who face unimaginable discrimination in the societies in which they live."

Steiner said that Lakshmi has a strong record of speaking out for those who have been left behind and of fighting discrimination.

"We need more voices like hers," Steiner said in his statement.

Lakshmi has been a judge, host, executive-producer of Top Chef 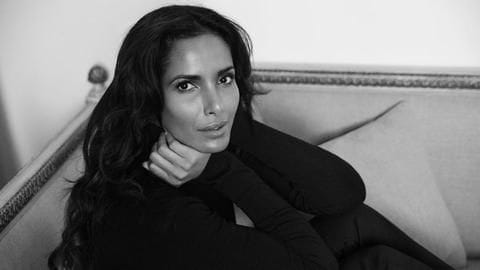 This is "to ensure that we can meet the vision of the SDGs, our shared roadmap for peace and prosperity for people and the planet," said Steiner.

Lakshmi has been a judge and host, as well as executive producer, of Bravo Television's Emmy award-winning series Top Chef.

She is also a New York Times bestselling author the co-founder of the Endometriosis Foundation of America. 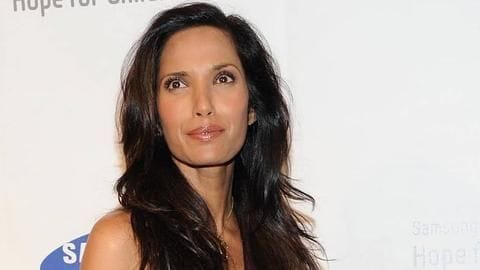 Lakshmi is also a Visiting Scholar at the Massachusetts Institute of Technology and an ambassador for the American Civil Liberties Union advocating for immigrants' rights.