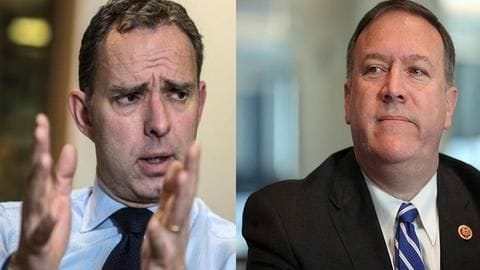 US Secretary of State Mike Pompeo discussed with British NSA Mark Sedwill the current situation between India and Pakistan and the efforts to reduce tensions between the two South Asian neighbors, the State Department said.

US continues to engage resources to reduce Indo-Pak tensions: Department 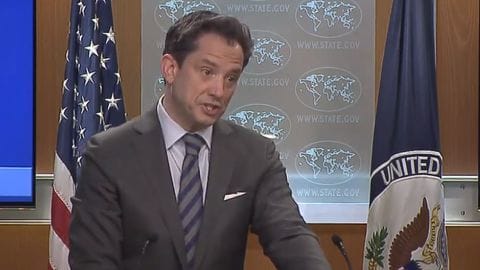 According to the State Department, the talk was reflective of the fact that the United States continues to engage its resources to reduce the tensions between the two nuclear countries. 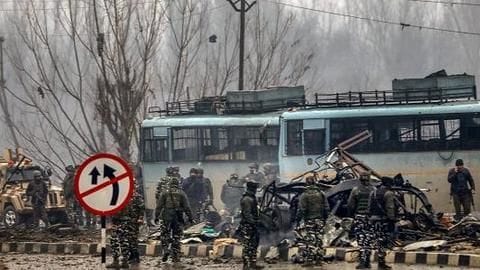 Following the attack, the Indian Air Force launched a counter-terror operation on February 26 in Balakot, Pakistan.

US, UK, France moved UN-proposal to designate Azhar as global-terrorist The next day, Pakistan Air Force retaliated and downed a MiG-21 in aerial combat and captured its pilot, who was handed over to India on March 1.

The US, the UK and France, the three permanent veto-wielding members of the 15-nation United Nations Security Council, last month moved a fresh proposal in the UNSC to designate JeM's chief Masood Azhar as a global terrorist.