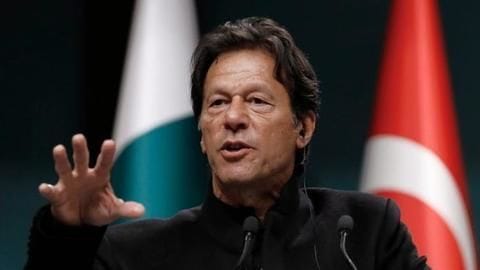 Pakistan has asked terror financing watchdog, FATF, to remove India as co-chair of its Asia-Pacific Joint Group, to ensure the review process is "fair and unbiased".

"India's animosity towards Pakistan was well known," he wrote in the letter and mentioned the airstrikes conducted by IAF too. The Joint Group is a part of FATF's International Cooperation Review Group (ICRG) of the Asia Pacific Group. Pakistan is a member of APG.

The director general of India's Financial Intelligence (FIU) is the co-chair of the Joint Group.

Quite obviously, India's position in the group has rattled Pakistan. Umar wrote India's presence will "undermine the impartiality and spirit of the 'peer review' process".

"The ICRG and FATF meetings must not be allowed to be used as a platform by India to make political speeches against Pakistan. Sanctity of the FATF processes requires that separate assessments by individual countries for politically motivated outcomes are not allowed under the ICRG review," the letter added. 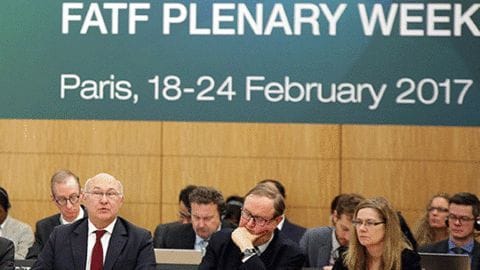 On Twitter, Umar wrote, "India has blatantly abused its position by lobbying to get Pakistan blacklisted in the last review in Paris."

Pakistan was kept on "greylist" and was asked "to swiftly complete its action plan, particularly those with timelines of May 2019". 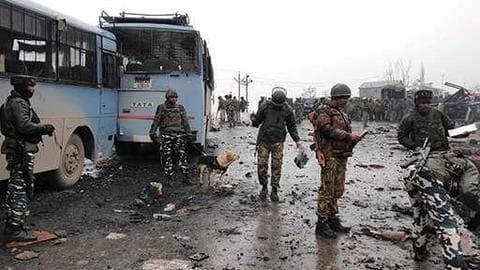 While designating Pakistan to the greylist, FATF condemned the Pulwama attack of February 14, which ended in the martyrdom of 40 CRPF soldiers.

The body also said, "Pakistan doesn't demonstrate a proper understanding of the terror financing risks posed by JuD, LeT, JeM, and persons affiliated with the Taliban."

If Imran Khan led government fails to show results by October, Pakistan will be blacklisted.

Pakistan has been on FATF's radar since 2018 Being in bad books of FATF has a direct effect on a country's economy. Pakistan's greylisting means lenders like IMF, World Bank, ADB, EU have downgraded the country.

In February 2018, Pakistan was nominated for a detailed review of its "serious deficiencies" in curbing terror financing.

The nomination was supported by countries like the United States, the United Kingdom, France, Germany, and India.

Meanwhile, India has been taking steps to isolate Pakistan globally 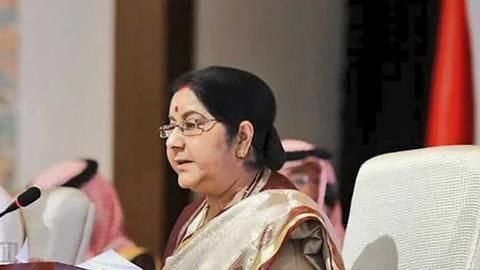 India has been trying to isolate Pakistan globally after the dastardly Pulwama attack.

Though Pakistan claimed its soil wasn't used to plan the operation, India shunned the argument and handed over a dossier to prove otherwise.

What does Pakistan want from FATF?

Pakistan wants FATF to remove India from its review body.

Why does Pakistan want FATF to act against India?

Pakistan claims India's presence on the review body will affect the result. "India's animosity towards Pakistan is well known," Pakistan's Finance Minister wrote in the letter.

Is FATF satisfied with Pakistan?

Pakistan to remain in FATF 'grey list' till February 2020

Before FATF decision, US asks Pakistan to prosecute Hafiz Saeed