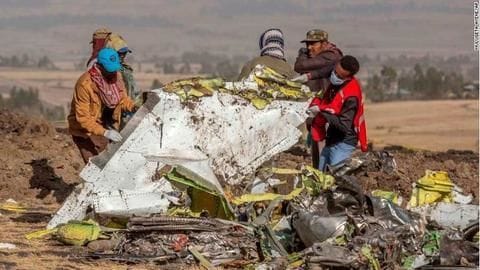 Ethiopian Airlines plane, which killed all aboard, was emitting white smoke and trembling before it went into a million pieces ahead of its crash on Sunday, said locals who witnessed the mishap.

According to the witnesses, the plane, during its last moments, gave out a strange sound that panicked the cattle around the crash site.

It rotated twice and then crashed emitting black fumes. 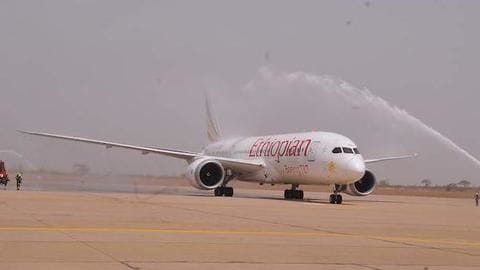 A total of 157 people, including crew members, were killed in the crash.

The pilot apparently could sense that the aircraft was facing issues, and had requested for permission to return.

However, it was too late by then. 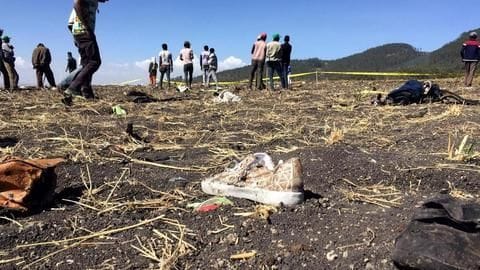 The locals, who were around the crash site, got alerted by the metal's rattling sound and white fumes in the air.

"It was a loud rattling sound. Like straining and shaking metal," describes Turn Buzun, 26, farmer and housewife.

25-year-old Tamirat Abera was walking through the field when he saw the plane turn sharply towards the ground with a trail of white smoke.

'It tried to climb but, failed. Went down nose first' 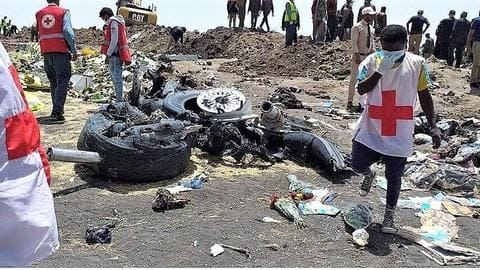 "It tried to climb but, failed, and went down nose first. There was fire and white smoke turned black," said Abera.

Along with the belongings, officials have also found the black box from the airplane, which will be put to investigation soon.

What is a Black Box?

Black Box is an electronic recorder placed inside the flight to investigate aviation accidents. It consists of two parts: Cockpit Voice recorder (two hours of cockpit sounds and conversation) and Flight Data Recorder (collects data from other parts of the plane).

Boeing faces backlash from around the world over the crash 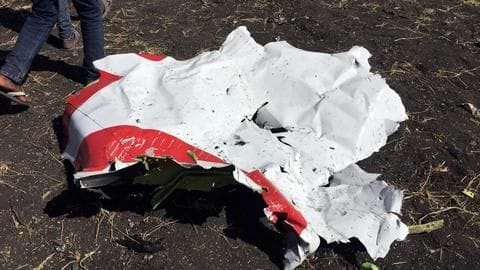 Following the incident, China, Ethiopia, Indonesia and Singapore, have stopped their airlines from using Boeing aircraft until further notice.

Singapore has even banned the aircraft from its air space.

Meanwhile, the Chicago (United States)-based company, Boeing, has sent its technical team to the accident site to provide technical assistance.

They have now postponed the launch of Boeing 777 until completion of investigation.

How is Black Box protected?

Black Box is kept at the tail of the plane, which lessens the impact plus it is protected by heavy metal.

What if Black Box is also destroyed?

There will be no other way to know what happened in the plane before crash.

Is the black box from the Ethiopian Airline ok?

The team at the crash has found it. There will be investigation regarding its content.

How many crew members were there on the Ethiopian Airline?

There were 8 crew members and 149 passengers on the plane.