US man pleads guilty of kidnapping 13-year-old, murdering her parents He was arrested in January and was charged with two first-degree intentional homicide.

Patterson shot dead Jayme Closs' parents, James Closs, 56, and Denise, 46, in October 2018, and abducted her from her home.

The sentencing in the case is scheduled on May 24.

Patterson seen crying as he accepts charges in court 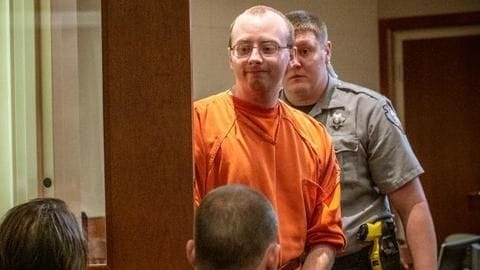 On March 27, Patterson walked into a Barron County Court and as a judge was reading the charges, he was seen wiping his tears.

He pleaded guilty and while leaving courtroom, turned to cameras and said, "Bye, Jayme."

His attorney, Richard Jones, said, "He wanted to enter a plea from the day we met him and was adamant that this is what he wants to do." 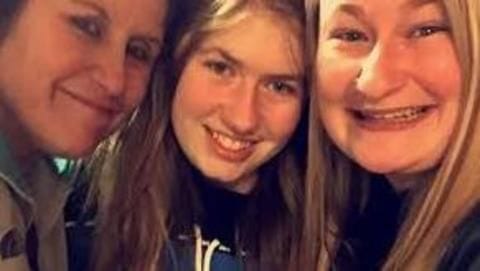 An emergency call was made from Denies' number to the police early morning of October 15, which was accompanied by yelling and crying.

The cops soon reached the Closs home in Barron, and entered the house to find the lifeless bodies of James and Denies, with no sign of Jayme.

Cops filed a missing report and didn't believe her to be the suspect. 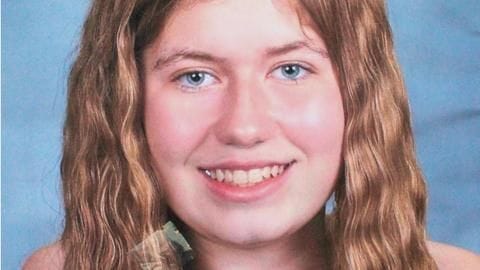 Extending the search of the missing teenager, the FBI immediately got involved and the law enforcement agencies across the country also started the search.

The then Barron County Sheriff, Chris Fitzgerald, gathered 2,000 volunteers to walk around the crime scene and look for "anything and everything that may be of evidentiary value."

The investigation around her home and school were all a dead end.

Jayme found 3-months later near the woods, asked for help 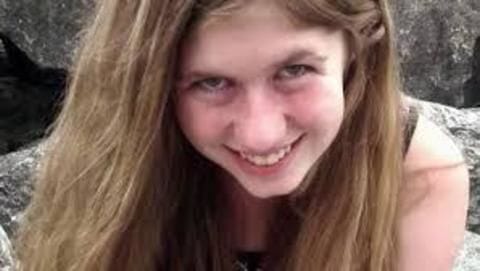 Around three months later, in January, a woman, Jeanne Nutter, was out walking her dog when a girl came out of the woods and said, "Call 911, this is Jayme Closs."

Nutter identified Jayme and took her to her neighbor's house, who later called 911.

Jayme has since been reunited with her family, and is under the care of her aunt, Jennifer Smith.

Patterson hid Jayme without food, water, when he had visitors 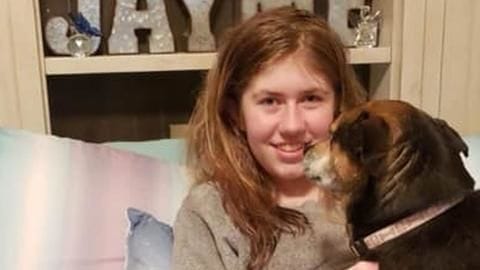 According to reports, Jayme told the police that she was forced to hide under Patterson's twin bed confined by weighted containers whenever he had visitors over, for around 12 hours with no food, water or bathroom break.

Jayme later told that she escaped from the remote cabin, which was an hour north from her home, on January 10 after Patterson had left the house.

'No one will believe how sorry I'm for hurting Jayme' 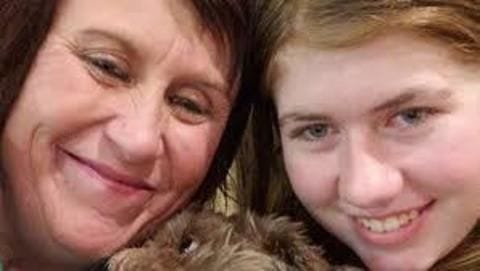 With Jayme's help, Patterson was nabbed. He admitted of stalking Jayme, before kidnapping her.

He claimed to be in love with her, and said, "No one will believe or can even imagine how sorry I am for hurting Jayme this much."

He further said he is planning to enter a guilty plea, so Jayme's family would not have "to worry about a trial." 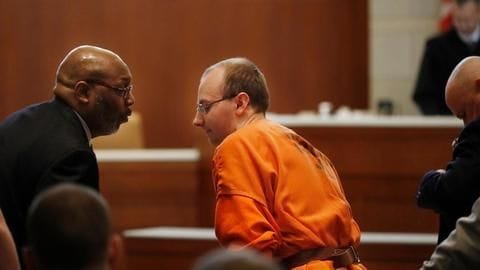 According to reports, Patterson also tried to conceal his identity on the night of the murder.

He shaved his head, wiped his shotgun of his fingerprints and stole a license plate.

Patterson, who is charged with two counts of intentional homicide and one count of kidnapping, will face two life sentences if he is convicted.

A charge of armed burglary has been dropped.

Was the man stalking Jayme?

Patterson accepted of stalking Jayme in October before he kidnapped her

What are the charges on Patterson?

He was arrested in January and was charged with two first-degree intentional homicide. Patterson shot dead Jayme's parents, James Closs, 56, and Denise, 46, in October, 2018, and abducted her from her home.

How old is Jayme Closs?

Jayme Closs is a 13-year-old girl and was kidnapped from her house.

When were Jayme's parents murdered?