India's population grew at an average annual rate of 1.2% between 2010 and 2019 to 1.36 billion, more than double the annual growth rate of China, according to a report by the United Nations Population Fund. 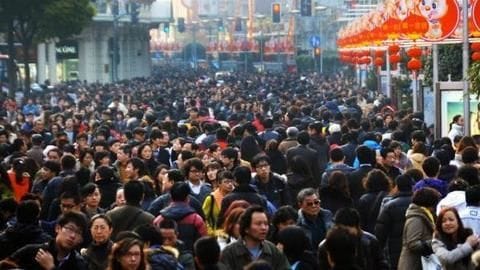 India's population grew at an average annual rate of 1.2% between 2010-2019, the UN sexual and reproductive health agency said in the State of World Population 2019 report. 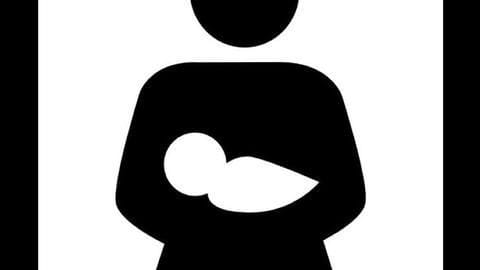 India also recorded an improvement in life expectancy at birth. 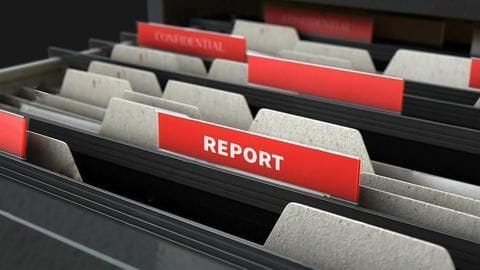 The report also indicated an improvement in the quality of India's health-care system. 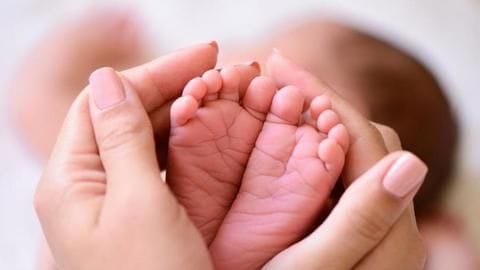 Director of UNFPA, Geneva Monica Ferro, said the figures were "worrisome" and it was essential to raise the level of consent and access to vital health services for millions of women around the world.

Report includes data on women's ability to decide on key-factors 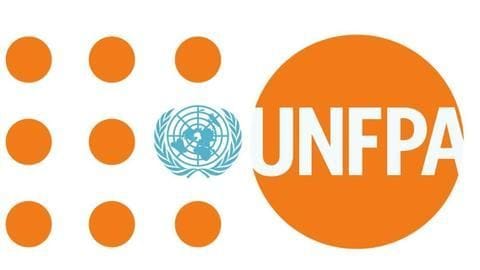 "Each one of these numbers is a person," Ferro said.

The findings, relating to women aged between 15-49 years, were published for the first time as part of the UNFP State of World Population-2019 report.

The report includes, for the first time, data on women's ability to make decisions over three key areas- sexual intercourse with their partner, use of contraception and health care.

The absence of reproductive and sexual rights has major and negative repercussions on women's education, income, and safety, leaving them "unable to shape their own futures". Early marriage continues to present a major cultural obstacle to female empowerment and better reproductive rights, said the report. 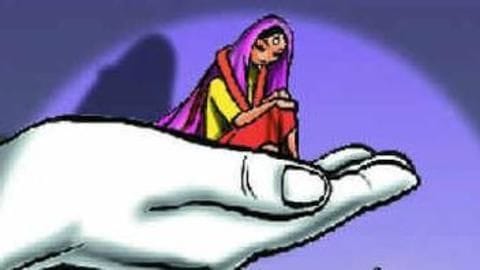 "A girl who marries when she is 10 years old will probably leave school. And because she leaves school, she won't get the negotiating skills, and she won't get the specific skills which will allow her to then get a better-paid job," Ferro said.

Those women and girls left behind "are typically poor, rural and less educated," she further said. 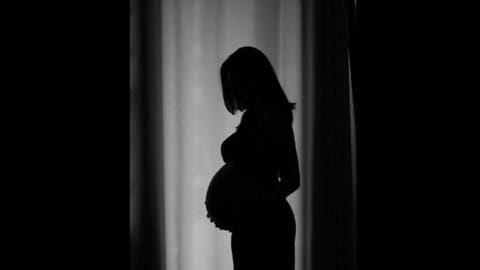 The UNFPA Geneva Director said that "two-thirds of all maternal deaths today occur in sub-Saharan Africa".

Despite these concerns, the UNFPA report highlights that "untold millions" have enjoyed healthier and more productive lives in the 50 years since the agency was founded, thanks to pressure from civil society and governments to dramatically reduce unintended pregnancies and maternal deaths. Highlighting the positive changes in the last half-century, the UN report shows that in 1969, the average number of births per woman was 4.8, compared with 2.9 in 1994, and 2.5 today.

Looking ahead to future challenges, the UN agency highlights the threat to women's and girls' reproductive rights posed by emergencies caused by conflict or climate disasters.

Every day, over 500 women, girls die during pregnancy: Ferro 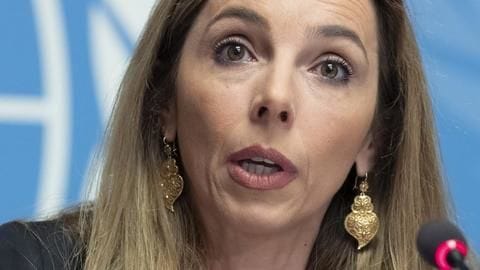 About 35 million women, girls, and young people will need life-saving sexual and reproductive health services this year, as well as services to address gender-based violence, in humanitarian settings, warns the agency.

"Every day, more than 500 women and girls including in countries with emergency settings, die during pregnancy and childbirth, due to the absence of skilled birth-attendants or emergency obstetric procedures," Ferro said.