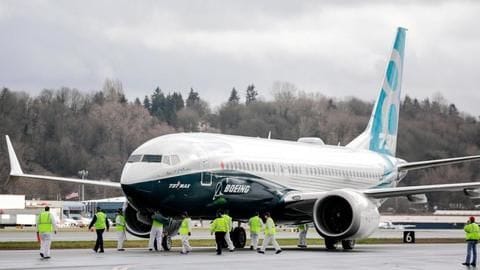 A global team of experts will begin reviewing next week how the Boeing 737 Max's flight control system was approved by the US Federal Aviation Administration (FAA).

The FAA says experts from nine international civil aviation authorities have confirmed participation in a technical review promised by the agency.

Group to meet on Tuesday, finish review in 90 days 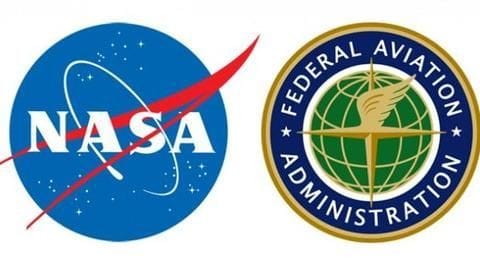 The panel will also have experts from the FAA and NASA. They will look at the plane's automated system including the way it interacts with pilots.

The group will meet on Tuesday and is expected to finish the review in 90 days.

The Boeing jetliner has been grounded around the world since mid-March after two plane crashes, within five months, killed 346 people.

Aviation authorities of 9 countries agreed to help with work 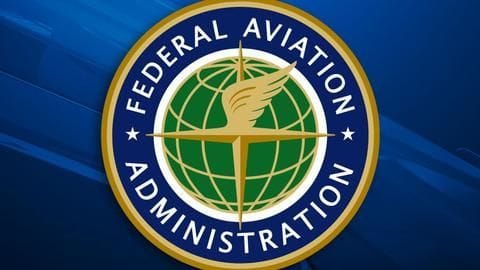 Investigators are focusing on anti-stall software that pushed the planes' noses down based on erroneous sensor readings.

In a statement yesterday, the Federal Aviation Administration said the aviation authorities from Australia, Brazil, Canada, China, the European Union, Japan, Indonesia, Singapore, and the United Arab Emirates have agreed to help with the work which is called a Joint Authorities Technical Review. 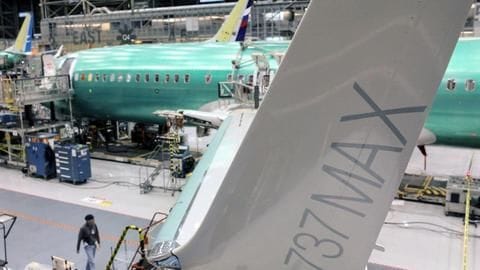 The group will evaluate the automated flight control design and determine whether it complies with regulations.

It also will decide if changes need to be made in the FAA's approval process.

Chicago-based Boeing is working on a software fix to the planes' anti-stall system, known by its acronym, MCAS.

Both the Indonesian and Ethiopian crashes happened as a faulty sensor reading triggered MCAS. 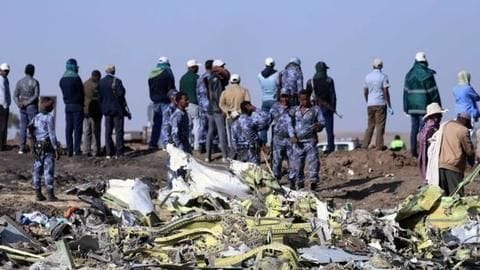 In both October crash in Indonesia and March crash in Ethiopia, a faulty sensor reading triggered MCAS and pushed the planes nose down, and pilots were unable to recover.

Pilots at US airlines complained that they didn't know about MCAS until after the October crash.

They then received computer training that described the system and how to respond when something goes wrong with it. 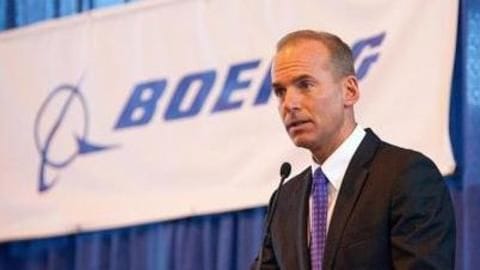 The company is expected to conduct a crucial certification flight with an FAA test pilot on board soon, possibly next week.

He said they are making progress towards returning Max to service.

'Updated software operating as designed across range of flight conditions'

"We are making steady progress toward certification" and returning the Max to service, Muilenburg said. He further said that he went on a test flight that day and saw the updated software "operating as designed across a range of flight conditions".

It could take longer for foreign-airlines to use Max again In the US, United Airlines has removed its 14 Max jets from the schedule until early July, while American, with 24, and Southwest, with 34, are not counting on the planes until August.

It could take longer before foreign airlines can use their Max jets.

Regulators outside the US have indicated plans to conduct their own reviews on the matter this time. 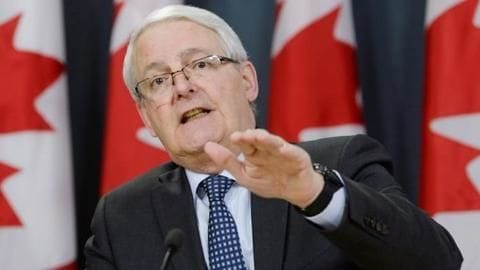 Foreign countries may impose additional requirements, delaying the use of Max by their carriers.

For example, FAA experts concluded in a draft report that while pilots need training on the anti-stall system, they do not need additional time in flight simulators.

'No basis' to ground Boeing 737 MAX, says US regulator