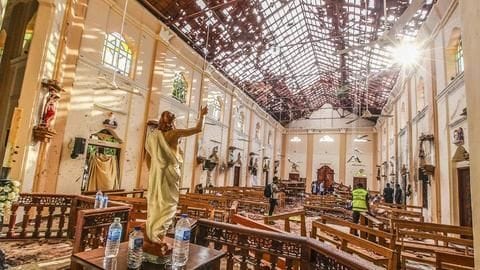 The ISIS (Islamic State of Iraq and Syria) terror outfit on Tuesday has claimed responsibility for the Easter Sunday suicide bombings in Sri Lanka that killed over 320 people.

The terror organization claimed that the attacks were the work of "fighters of the Islamic State" on its Amaq news agency.

The ISIS, however, did not provide any evidence to support its claims.

In worst terror attack of decade, churches, hotels, were targeted 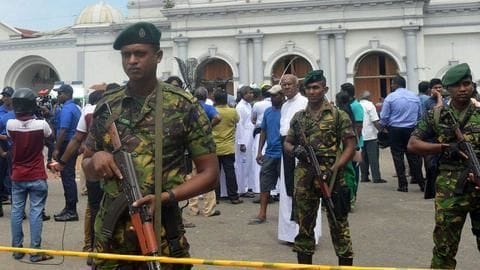 The explosions were reported around 8:45 AM (Local time). The churches which were attacked were St. Anthony's Church in Kochchikade of the capital Colombo, the St.Sebastian's Church in Katuwapitiya of Negombo and another one in Batticaloa.

An eye witness said the intensity of the blasts shook buildings in the area.

Attacks were a response to Christchurch mosque shootings: Defense Minister 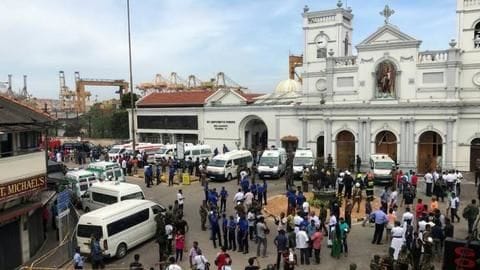 Earlier on Tuesday, Sri Lanka's Minister of State for Defense, Ruwan Wijewardene, told the country's parliament that the suicide attacks were "a response" to the Christchurch mosque shootings in New Zealand in March.

Wijewardene said that the investigations have shown that "this (Easter Sunday) attack was carried out in retaliation for the attack against Muslims in Christchurch," he said. 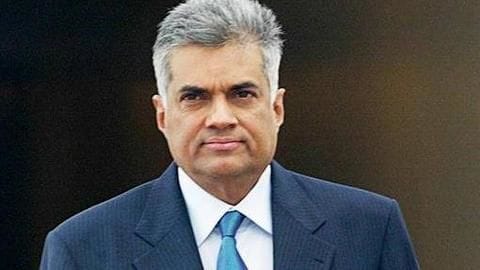 However, Wijewardene didn't provide any evidence that the attacks were a response to the Christchurch mosque shootings.

He had also told the country's parliament that the death toll in the suicide bombings had climbed to 321 people, adding that 38 of them were foreigners.

Wijewardene also reiterated that Sri Lankan PM Ranil Wickremesinghe and other senior officials were never informed of any possible attack.

Attacks bore some of hallmarks of ISIS: US intel sources

Earlier, Sri Lankan authorities named the National Thowheeth Jama'ath, a smaller local Islamist outfit, as the chief suspect for the barbaric attacks in the country. Earlier, US intelligence sources, however, said that the suicide bombings had some of the hallmarks of the ISIS. 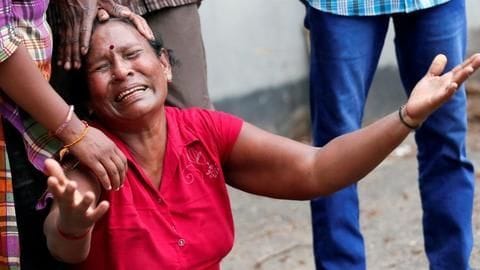 The Sri Lankan police had reportedly been warned about a possible attack by the local Islamist outfit on churches.

However, Prime Minister Wickremesinghe was not informed of the report dated 11 April.

The report said that a foreign intelligence agency has warned of attacks by the National Thawheed Jama'ut on churches, according to Health Minister Rajith Senaratne.