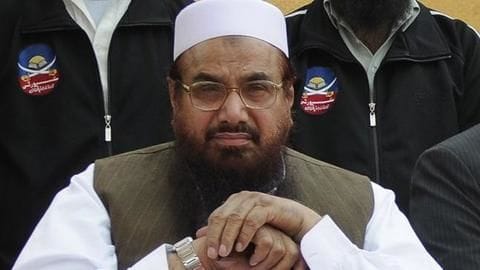 Saeed and his 12 accomplices were slapped with 23 cases, Pakistan's counter-terrorism department (CTD) said in a statement.

A spokesperson of CTD said cases have been registered in Lahore, Gujranwala, and Multan.

Here are the outfits which were booked by CTD

The leadership of Jamaat-ud-Dawa (JuD), Lashkar-e-Taiba (LeT) and Falah-e-Insaniyat Foundation (FIF) were booked on July 1 and 2, revealed CTD.

CTD explained that JuD, LeT, and FIF made assets from funds of terrorism financing. Later, they used these assets to raise more funds.

CTD claimed action was taken in accordance with UN sanctions

"They committed multiple offenses of terrorism financing and money laundering under the Anti-Terrorism Act, 1997. They will be prosecuted in anti-terrorism courts for the commission of these offenses. These assets/NPOs have already been taken over by the government in compliance with the UN's sanctions," CTD said. 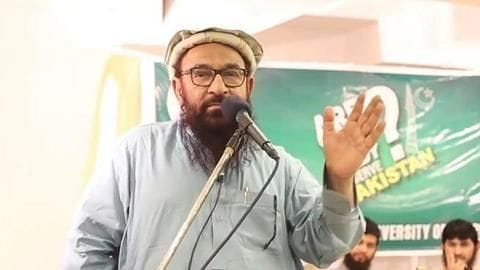 Apart from Saeed, three main members of JuD were booked in these cases. These include Saeed's brother-in-law Abdul Rehman Makki, Ameer Hamza, and Mohammad Yahya Aziz.

Few weeks ago, FATF slammed Pakistan over its inaction 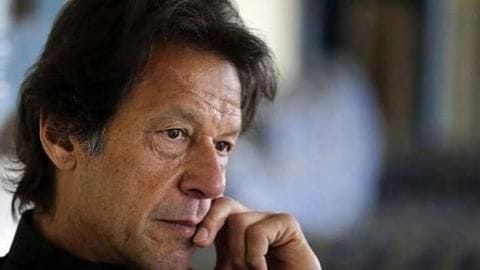 In its latest Orlando plenary, the terror-watchdog asked Islamabad to implement all 27 points of its action plan by October.

If Pakistan fails to take necessary action, it could be blacklisted.

FATF has already placed Pakistan on its greylist and a demotion will adversely affect the country's already-struggling economy. 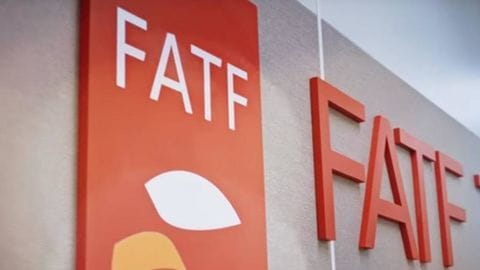 FATF highlighted that Pakistan failed to take strong action against UN-designated terrorists. The latest crackdown on Saeed can be seen as a consequence of FATF's strong-worded statement.

Who is Hafiz Saeed?

Hafiz Saeed is a UN-designated terrorist who planned the 26/11 terror attack on Mumbai.

What does FATF stand for?

What does FATF do?

The FATF is an intergovernmental body, established in 1989, which seeks to "set standards and promote effective implementation of legal, regulatory and operational measures" to combat terror financing, money laundering, and other credible threats to the international financial system.

Will Pakistan be blacklisted by FATF?

FATF has placed Pakistan on notice and asked it to take action against home-grown terrorism by October. If Pakistan fails to do so, it will be blacklisted.

Pakistan to remain in FATF 'grey list' till February 2020

Before FATF decision, US asks Pakistan to prosecute Hafiz Saeed