Why Tulsi Gabbard, US Presidential candidate, sued Google for $50mn 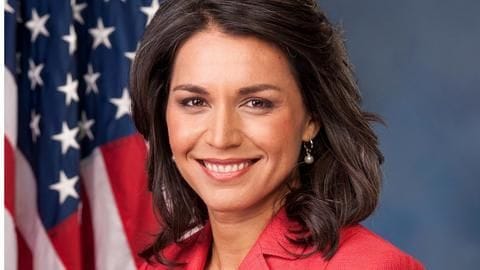 Gabbard, who is also the first Hindu member of the US Congress, accused Google of infringing on her free speech when it suspended her campaign's advertising account in June, following the first Democratic debate.

She is seeking $50 million in damages. 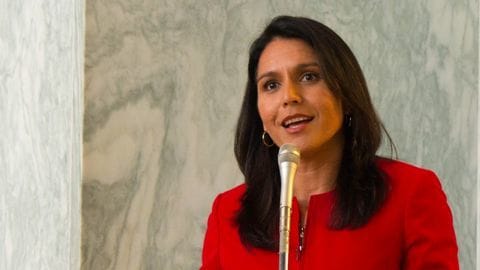 Gabbard (38), an Iraq war veteran, filed the lawsuit on Thursday in a federal court in Los Angeles.

According to The New York Times, Google suspended the advertising account for Gabbard's campaign, Tulsi Now Inc., for six hours on June 27 and June 28.

The lawsuit claimed that Google obstructed Gabbard from raising money and spreading her message to potential voters.

The $50mn lawsuit stated, "Google's arbitrary and capricious treatment of Gabbard's campaign should raise concerns for policymakers everywhere about the company's ability to use its dominance to impact political discourse, in a way that interferes with the upcoming 2020 presidential election."

Google claims they flagged unusual activity on the account 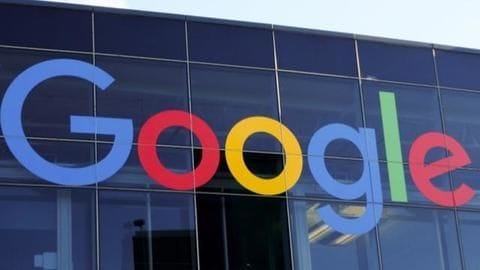 However, Google claimed that its automated systems had flagged unusual activity on the advertising account, including large spending.

Google spokesperson Jose Castaneda told NYT, "In this case, our system triggered a suspension and the account was reinstated shortly thereafter. We're proud to offer ad products that help campaigns connect directly with voters, and we do so without bias toward any party or political ideology."

This is a threat to free speech, fair elections: Gabbard 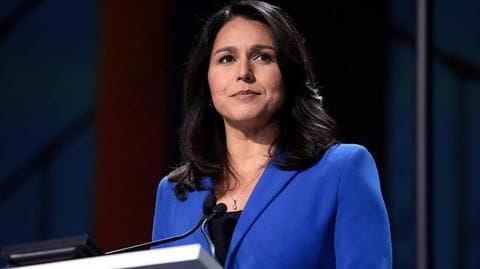 Gabbard said in a statement, "This is a threat to free speech, fair elections, and to our democracy, and I intend to fight back on behalf of all Americans."

She also alleged that her campaign emails on Gmail were filed under 'spam' at "disproportionately high rates" compared to other candidates.

Gabbard added, "Google's discriminatory actions against my campaign are reflective of how dangerous their complete dominance over internet search is, and how the increasing dominance of big tech companies over our public discourse threatens our core American values."

She's the first-ever Hindu to run for US presidency

Gabbard, a co-Chair of the powerful House India Caucus, is serving as the US Representative for Hawaii's 2nd congressional district since 2013.

She is the first-ever Hindu to run for US presidency and is extremely popular among Indian-Americans.

She is of Samoan descent and converted to Hinduism later in life.

In Iraq, served in a field medical unit of the Hawaii Army National Guard.

Who is Tulsi Gabbard?

Tulsi Gabbard is a US Representative for Hawaii's 2nd congressional district and the Democratic presidential candidate for 2020 elections.

Why did Tulsi Gabbard sue Google?

Gabbard filed a lawsuit in a federal court in Los Angeles claiming Google suspended the advertising account for Gabbard's campaign, Tulsi Now Inc., for six hours on June 27 and June 28.

How old is Tulsi Gabbard?

What does Google have to say?

Google claimed that its automated systems had flagged unusual activity on the advertising account, including large spending.

Proud to be first Hindu-American to run for US-president: Gabbard