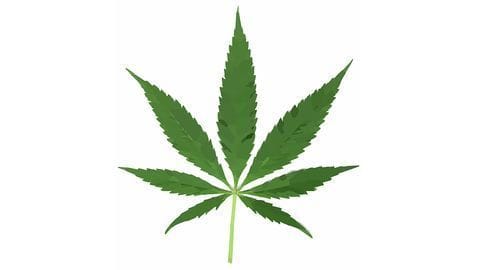 It is now possible to buy weed on the Toronto Stock Exchange, known as Bay Street, Canada's equivalent of Wall Street.

Not literally of course, but one can invest in the "WEED" stock ticker adopted by Ontario-based Canopy Growth, one of the world's leading cannabis companies.

Founded in 2014, Canopy Growth, in November 2016, became the first company in the marijuana industry to reach the elusive "unicorn" status of achieving a market capitalization of over $1 billion. On 16th November 2016, it was valued at $2 billion.

The future of the marijuana industry in Canada Canada could very well become the first G7 country to legalize the recreational use of marijuana.

According to the Toronto Sun, the Canadian government, based on the recommendation of a special task force, has promised to pass the necessary legislation this year.

The report recommended that Canadians, aged 18 and above, should be allowed to purchase recreational marijuana through storefront, mail-order, and online sales.

Canopy Growth's value is growing at an unprecedented rate In 2016, the marijuana industry in Canada raked in $869 million in legal sales.

With a potential 3.8 million recreational-users, the figure is expected to reach $22.6 billion when Canada legalizes recreational use of marijuana.

In anticipation of the growing market, investment in Canopy Growth has seen the company's stock value triple over the last year, and it is expected to grow even further.