US could cut number of green cards by half 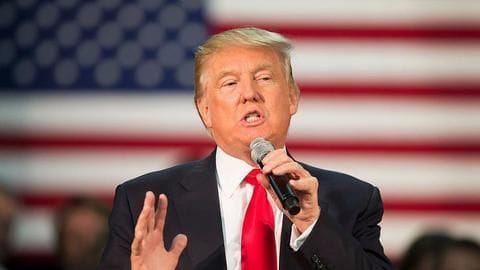 Two senior US senators have introduced legislation in the Senate which proposes cutting the level of immigrants to America by half.

The RAISE Act, could pose a challenge for individuals hoping to get a green card or permanent residency in the US.

The bill's passage, which has the Donald Trump administration's backing, will impact the hundreds of thousands of Indians waiting to get green cards.

What it means for Indians

Currently, the waiting period for an Indian to get a green card is between 10 to 35 years. If the proposed bill becomes law, this period could increase. It will reduce the number of green cards available. The bill, however, doesn't focus on H-1B visas.

What the bill entails Immigration preferences for the spouses and minor children of US citizens and green card holders would be retained.

Preferences for extended or adult family members would be eliminated. Democratic Senator David Perdue, the bill's other co-sponsor, said the RAISE Act would "fix the shortcomings in our legal immigration system."

It would also "help improve the quality of American jobs and wages," Perdue added.