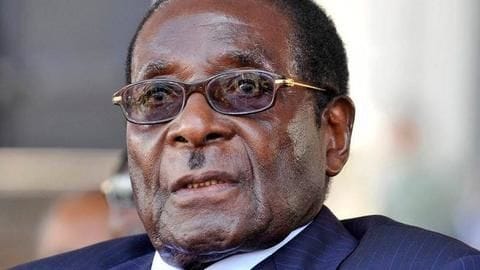 The former President of Zimbabwe Robert Mugabe died at the age of 95 in Singapore, the country's current chief Emmerson Mnangagwa announced on Friday.

Mugabe was undergoing treatment for many months, but details of what ailed him have been a closely-guarded secret.

The strongman of Zimbabwe was ousted from his office in 2017 following a coup.

Born in 1924, Mugabe was a teacher before he joined the liberation struggle. He played an important role in freeing Zimbabwe (formerly known as Rhodesia), from the clutches of the British.

He was considered as the brains behind the guerrilla war, which ended white supremacy in the nation. An intellectual, with many academic degrees in his kitty, he spent nearly 11 years in jail.

Many a times Mugabe was compared with Nelson Mandela 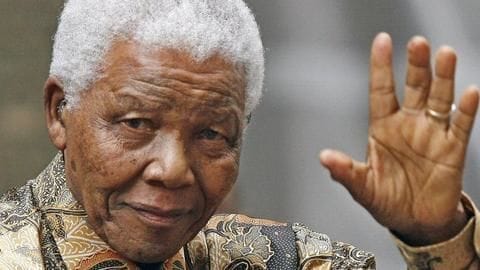 In him, citizens saw a promise of a better future.

"The phase we are entering, the phase of independence should be regarded as a phase conferring upon all of us - the people of Zimbabwe - whether we are black or white - full sovereignty, full democratic rights," he said in 1980.

In 1979, the then UK Prime Minister Margaret Thatcher announced that her country would officially recognize Rhodesia's independence if it chose a democratic government.

In 1987, he abolished the office of PM to appoint himself as the President of the country.

Mugabe didn't leave the country as he had inherited 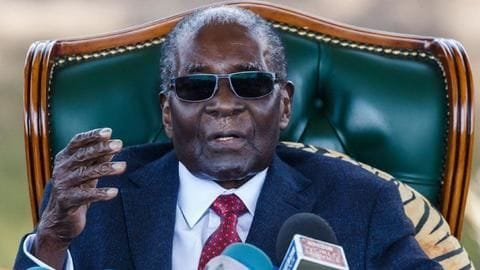 Over time, Mugabe's image eroded and it became clear he would rule Zimbabwe with an authoritarian hand.

The country he inherited had a stable economy, vast natural resources, and solid infrastructure.

But under his rule, Zimbabwe was crippled due to inflation, unemployment, chronic food, water, electricity and fuel shortages.

He was also accused of presiding over forces which carried massacres against the country's citizens.

Mugabe was least bothered about sanctions

In 2008, Mugabe lost the first round of voting. But before the next round, his loyalists unleashed violence, killing 200 people.

As a result, Morgan Tsvangirai pulled off from the contest, and Mugabe won. At the time, the US and EU imposed sanctions on Zimbabwe, but he remained unconcerned.

He told PM Tony Blair to "keep his England" and "let me keep my Zimbabwe".

Mugabe was confident only God could remove him from office 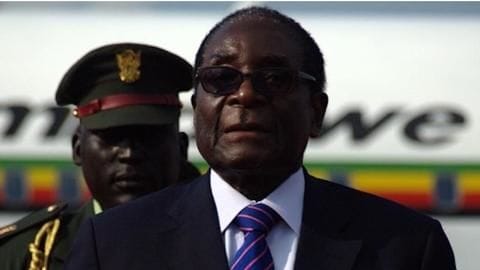 Mugabe had once famously said that only God had the power to remove him from office. But in November 2017, an impeachment process (the only legal way to oust a leader) was initiated in the Parliament; and he resigned soon after.

Many citizens of the country remember Mugabe's rule as one which was all about crushing the opposition and which furthered their problems.

Robert Vadra confirms he will enter politics, but conditions applied