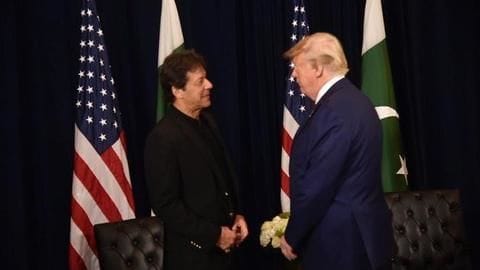 Speaking to reporters along with Khan, Trump reignited his mediation offer on Kashmir issue but said he will go ahead only if both parties want.

Have never failed as an arbitrator, flaunted Trump

The American President spoke about the relationship he shares with PM Modi and Khan.

He added that he is always ready to help but it depends on these "two gentlemen".

"I have never failed as an arbitrator... I have done it before. But I have to be asked by the other side. If both want it, then I will do it," he went on.

Earlier, Trump claimed India had asked him for intervention

As per reports, Trump said at least thrice that he will intervene in the decades-old dispute only if both parties want.

This has been his stand since the last few weeks after his July's bomb when he said PM Modi "asked for mediation".

New Delhi was quick to dismiss his statement while underscoring that all issues with Pakistan are bilateral in nature. 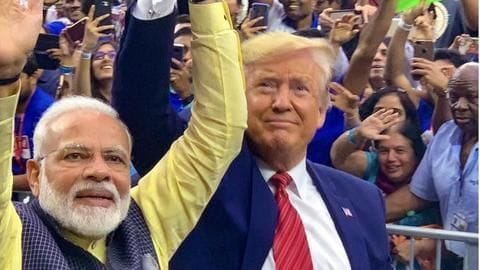 Interestingly, Trump also referred to PM Modi's speech at the "Howdy Modi" event, wherein the latter called for a "decisive battle against terrorism".

"I heard a very aggressive statement yesterday. I was there. I didn't know that I was going to hear that statement, I have to say, from India, from the Prime Minister. It was very well-received in the room," he went on.

At NRG Stadium, PM Modi asked the crowd of 50,000 people where were the perpetrators of 9/11 and 26/11 attacks found. He was obviously hinting at Pakistan. His words were endorsed by Trump who also noted that action needs to be taken against terrorism. 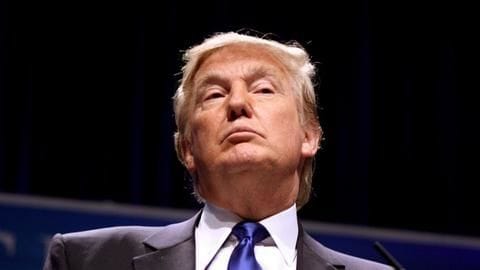 Interestingly, when Trump was questioned on Pakistan being seen as "hub of terrorism", he chose to blame Iran instead.

He also seemed satisfied with the "progress" Pakistan has made in curtailing home-grown terrorism.

"I heard they are making great progress. You have a great leader (Khan). And that's how it should be, otherwise, there's just chaos and poverty," Trump said.

Separately, Khan talked about the "crisis getting bigger" 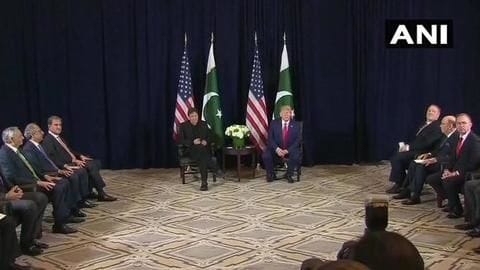 Meanwhile, Khan, who was quiet for the most part, said the US has great responsibility as the "most powerful country".

He said he would ask Trump to apprise PM Modi to lift Kashmir's siege. The sensitive area has been under lockdown since August 5, when New Delhi revoked Article 370.

"This is the beginning of a crisis... and it can get bigger," Khan claimed.

Meet the 13-year-old who clicked a selfie with Modi, Trump